The New England Patriots made the slightly surprising decision Sunday to dress elevated practice squad wide receiver Donte Moncrief over Isaiah Ford in their Week 11 loss to the Houston Texans.

Moncrief, a seven-year NFL veteran, is certainly the more experienced player, but he signed to the Patriots’ practice squad Nov. 4, one day after Ford was acquired in a trade with the Miami Dolphins.

?We?ll continue to work Isaiah (Ford), (Donte) Moncrief, all the receivers, and we?ll just go based on which player is the most ready, and most ready to help us that particular week,” Patriots head coach Bill Belichick said Tuesday morning. “See who can earn the opportunities and take advantage of them in the game.?

The Patriots only sent a conditional 2022 sixth-round pick to the Dolphins for Ford, so there’s certainly no reason to second-guess the team’s decision to acquire him. The Patriots were low on wide receivers at the time and forced to use Gunner Olszewski as their No. 3 option behind Jakobi Meyers and Damiere Byrd. Since that time, N’Keal Harry has returned from a concussion and, clearly, Moncrief showed more in practice. Ford did dress in Week 10 but didn’t receive a single snap behind Meyers, Byrd and Harry.

It’s also possible that the conditions of the trade are related to playing time or statistics. And if the Patriots aren’t sure that Ford is a better option than Moncrief or another wide receiver on the practice squad, then there’s no reason to give up more in a trade just to see him in a game.

The Patriots could be getting wide receiver Julian Edelman (knee) back off of injured reserve soon. They also have Kristian Wilkerson and Isaiah Zuber on their practice squad. Zuber and Wilkerson both have played in games this season, as well. 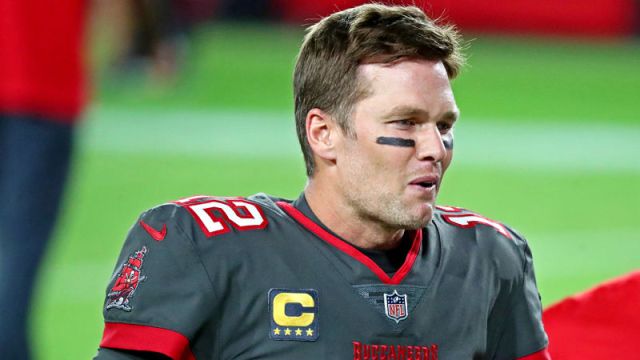 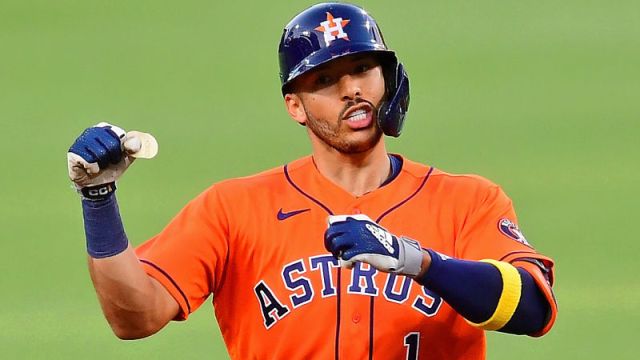