Don’t poke the bear. Especially if it’s a mama bear.

Laura Lock on Monday came to the defense of her son, Broncos starting Drew Lock, after Denver’s entire position group was ruled ineligible for its Week 12 matchup against the New Orleans Saints.

After Jeff Driskel, the No. 3 signal-caller on the depth chart, tested positive for COVID-19 on Thursday, the three others followed him to the COVID-19/reserve list as high-risk close contacts just a day before the game. It put the Broncos in quite a tough spot Sunday, and has brought on criticism from the NFL and even their own head coach, Vic Fangio.

Lock issued a statement explaining what happened, but his mother won’t let him take all the blame. Allow her to elaborate.

“Shame — shame on the many for thinking that they can speak of others in damning ways. Here is the truth – Drew and the QB room requested permission to watch film,” Laura Lock posted on Twitter. “They came to the facility on their own time to put in more work … Drew and the QBs even requesting a room at the facility rather than risking ‘trouble’ and meeting at an off campus site.”

She continued, “As a parent, an educator, a friend, a co-worker, a boss — using people to make an example of a situation is wrong. The NFL used one of their own as an example — this is where the shame is.”

You can read her full statement below:

Don’t hold your breath waiting for a response from the NFL on this one, folks.

Are Patriots Taking Steps To Avoid Broncos’ Situation At Quarterback? 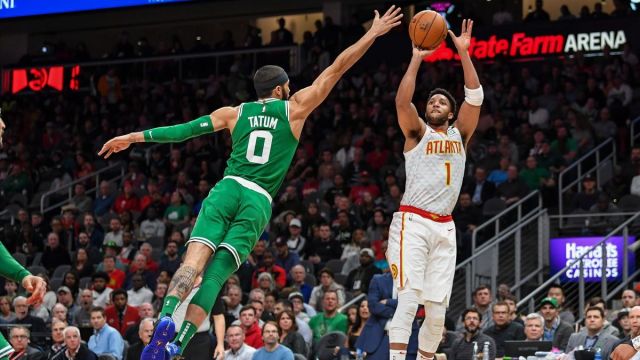 Did New Celtics Assistant Evan Tuner Predict His Return Back To Boston? 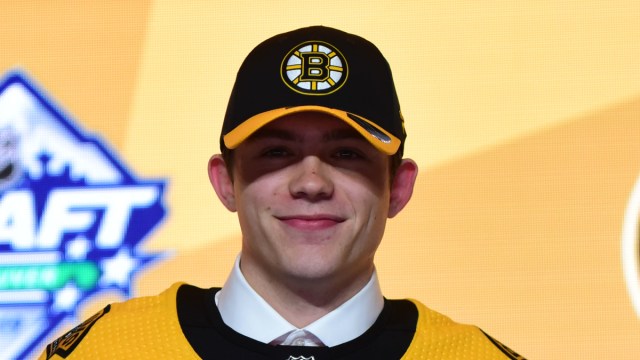