Week 9 is just about in the books, and whether it be good or bad, there were plenty of noteworthy fantasy football performances.

Let?s take a look at a few of the biggest fantasy football winners, losers and surprises from Week 9 of the NFL slate:

Winners:
Kyler Murray, QB, Arizona Cardinals
The dual-threat signal-caller was on another level during the Cardinals’ Week 9 loss to the Miami Dolphins. The former No. 1 overall pick finished with four touchdowns. He threw for 283 yards on 21-for-26 with three scores while also running for a team-high 106 yards on 11 carries and added a rushing touchdown. It was his second consecutive game with four touchdowns, doing though with the same 3-to-1 ratio during a Week 7 win over the Seattle Seahawks.

Tyreek Hill, WR, Kansas City Chiefs
The Chiefs wideout put together one of his best fantasy performances of the season in a win over the Carolina Panthers. Hill saw 18 (!!) targets as he caught nine balls thrown his way for 113 yards and two touchdowns. Chiefs tight end Travis Kelce actually had more catches (10) and yards (159), but didn’t find the end zone.

Losers:
Tom Brady, QB, Tampa Bay Buccaneers
Did anyone predict the New Orleans Saints absolutely dominating the Buccaneers on “Sunday Night Football?” Well, they did. And it was among Brady’s worst-ever fantasy performances as the QB threw three interceptions without a touchdown. Brady tallied 209 yards passing on 22 completions. In some leagues, he may have even failed to score double-digit fantasy points.

Melvin Gordon, RB, Denver Broncos
Gordon was largely unimpressive despite the Broncos’ favorable matchup against the Atlanta Falcons. Gordon finished with six carries for 18 yards and added one reception for nine yards.

Surprises:
DeAndre Hopkins, WR, Arizona Cardinals
Perhaps it says more about the Dolphins defense than anything else, but Hopkins put up a fairly pedestrian stat line with just three receptions on three passes for 30 yards and zero touchdowns. It the fewest yards and targets, as well as his fewest fantasy points this season for the All-Pro wideout. 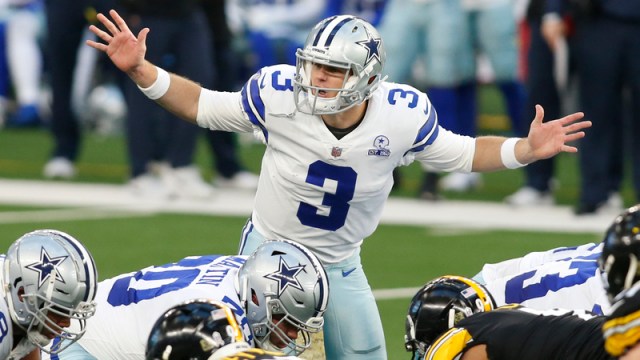 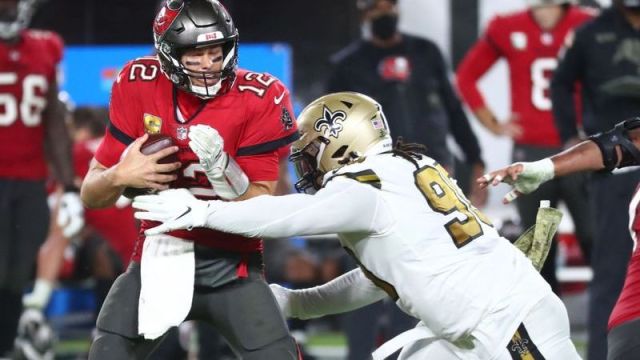