With his future in Boston uncertain, rumors surrounding Gordon Hayward have been aplenty of late.

The 2020 draft came and went without the Celtics moving Hayward or any of their other currently rostered players. Danny Ainge and Co. used three of their four picks on the night, including two of three first-rounders.

Boston’s first pick Wednesday addressed a major need. Aaron Nesmith is a knock-down shooter, and the Vanderbilt product potentially could provide the C’s with some punch off the bench as a rookie. Hollinger also believes Boston’s selection of Nesmith will cause Hayward reports to pile on.

“This will only fuel more rumors about Gordon Hayward?s exodus,” Hollinger wrote for The Athletic. “Nesmith is the best shooter in the draft and was my highest-rated remaining player. His game fits well next to Boston?s perimeter creators, but only if a spot opens up for him to play. There also were concerns about his broken foot.”

The Celtics also selected Oregon’s Payton Pritchard with the 26th overall pick, and they could use another point guard given their thin depth at the position and Kemba Walker’s injury history. But as Hollinger touched on, a heavily crowded roster will force Boston to make some tough decisions. 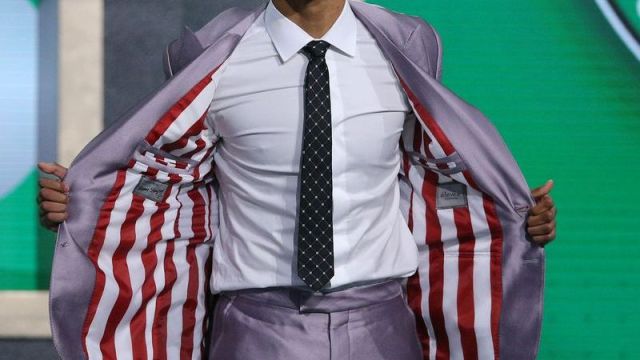 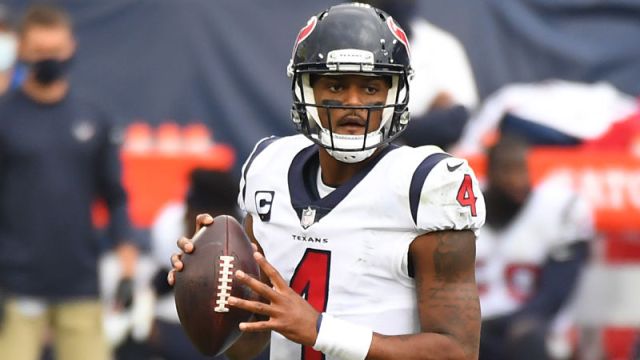