Scott Pioli isn’t quite ready to give up on the 2020 New England Patriots, nor their starting quarterback.

There isn’t much reason for optimism in Foxboro at present. The Patriots are losers of four consecutive games, with their latest defeat coming at the hands of the AFC East-leading Buffalo Bills, who reaped the benefits of Cam Newton’s back-breaking, late-game fumble in Week 8.

The Patriots still technically have a chance of reaching the playoffs this season, and Pioli seems to believe it’s in the realm of possibility. The former New England executive thinks this mission starts with Newton staying within himself.

“Listen, Cam Newton is not a bad NFL quarterback,” Pioli said Tuesday on NFL Network’s “Good Morning Football.” “I think he has to understand that. He can’t let this creep into his head and make him become a bad player. He has to do his part, not try to do too much and they might have a chance. The other thing is, they’re now seven games in and they’ve got a chance. Josh McDaniels knows at this point exactly what Cam Newton can do well and what he can’t do well, what the limitations are now at this phase in his career. So the time is now for the Patriots, for Cam Newton, for Josh McDaniels — for all them — to get things corrected and get it in the right direction.”

It’s tough to blame Newton for trying to go the extra mile. He entered his first season in New England with one of the league’s worst supporting casts, which only has weakened over time due to injuries. The Patriots didn’t really help Newton out at the trade deadline either.

That said, it’s tough to completely write off a Bill Belichick-coached team. New England has a great chance to get back in the win column Monday night against the winless New York Jets. 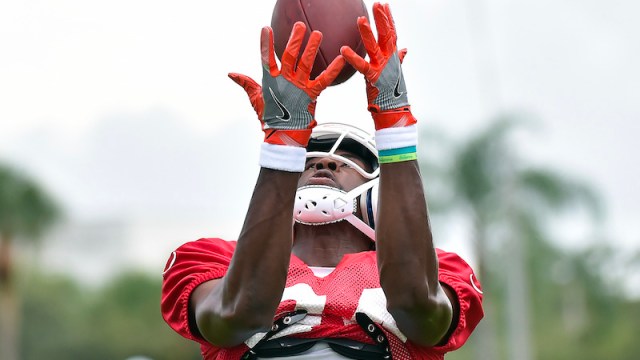 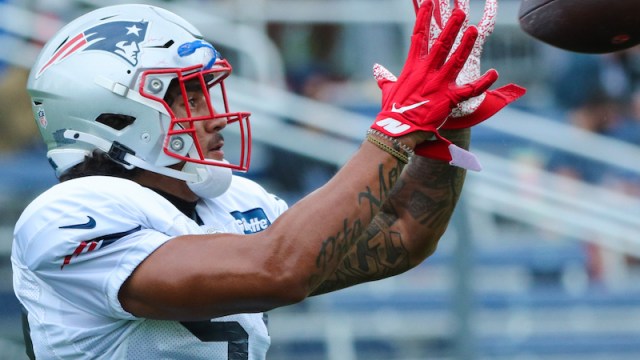