If Jackie Bradley Jr. signs with another team (he very well could), the Red Sox will have a hole in center field. George Springer, one of the best center fielders in baseball, is a free agent.

Springer also is from Connecticut and has a history with Boston manager Alex Cora. And the Red Sox, now under the luxury tax threshold, seemingly have money to spend.

Well, not so fast.

Many have suggested the Red Sox could be in play for Springer, and it’s easy to understand why: He’s super talented, a proven postseason performer and, by all accounts, great in the clubhouse.

But, for multiple reasons, the Red Sox might want to look elsewhere in the event Bradley walks, unless they really want to sign their first big-name positional free agent in a few years.

We’ll make the case both for and against the Red Sox signing Springer. First, let’s do a background check.

Why Springer makes sense for Red Sox:
Springer is great and a ton of fun to watch. He’s a career .270 hitter who averages 35 homers, 93 RBIs and 10 stolen bases per 162 games. He also has a career .852 OPS and is the kind of right-handed hitter whose opposite-field hitting ability makes a huge difference in games at Fenway Park. Plus, he’s a more-than-capable defender, with a .989 career fielding percentage that ranks 22nd among active outfielders.

And, again, he rakes in October: A whopping 19 homers to go along with an .895 OPS in 63 career playoff games.

There’s something to be said for sending a message to both the players and the fan base that you want to compete right away. Springer is an All-Star caliber player who would immediately make Boston a better team.

Why Springer doesn’t make sense for Red Sox:
Springer just turned 31 years old, and the Red Sox recently have showed a desire to avoid giving loads of money to players on the wrong side of 30.

Sure, that rule likely isn’t as hard-and-fast for positional players as it is for pitchers, but Boston, like most teams, nevertheless will factor in Springer’s age during the evaluation process.

Despite his age and Major League Baseball’s current economic climate, Springer should fetch a considerable salary on the open market. Something like the five-year, $110 million deal J.D. Martinez signed at age 30 feels about right, but who really knows? Plus, Springer brings far more defense to the table than Martinez did or ever will.

If dishing out over $100 million to a 31-year-old isn’t enough to scare off the Red Sox, the additional compensation required might do the trick.

Springer on Wednesday rejected Houston Astros’ qualifying offer, meaning any team that signs him also will need to fork over a second-round draft pick and some international free agent pool money. It’s hard to imagine Chaim Bloom and the Red Sox paying such a high price with retooling the farm system atop the organization’s priority list.

No, not all those absences are due to injury, but you get the idea. Again, Springer is a great player, but it’s fair to wonder how he and a potential five-year deal will age.

Boston might have its center fielder of the future already in the system. Jarren Duran appears on the cusp of a big league promotion, and some around the organization talk about the 2018 seventh-round pick like he’s a future star.

Furthermore, SoxProspects.com lists three center fielders, including Duran, in its top 15 prospect rankings. We’re not saying the Red Sox always should forgo marquee names for unproven youngsters, but a balance needs to be struck. Which side of the balance a player like Springer falls on is for the Red Sox to decide. 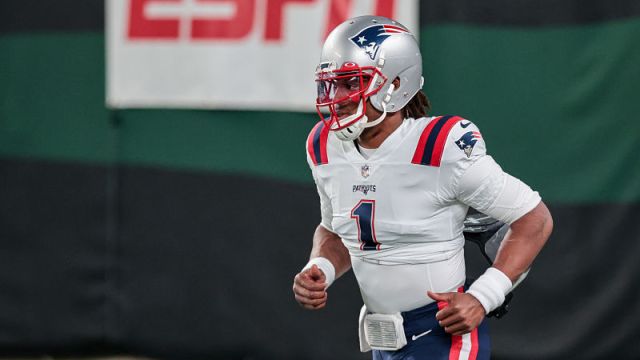 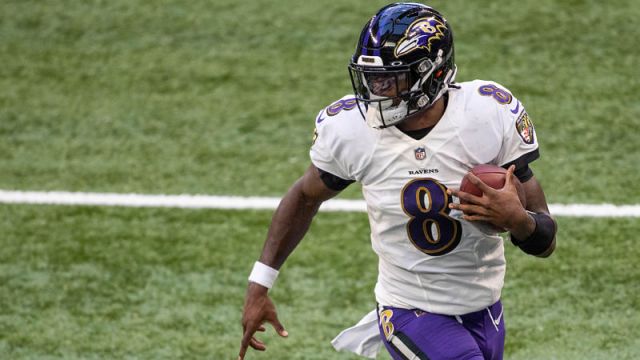