Through early Wednesday afternoon, two teams, the Atlanta Hawks and Indiana Pacers, were mentioned as the most likely destinations for Gordon Hayward should he leave the Boston Celtics via trade or free agency.

Worth noting: Hayward signed an offer sheet with Charlotte in 2014 before ultimately returning to the Utah Jazz.

Hayward has until 5 p.m. on Thursday to decide whether to opt in to his $34.2 million player option for the 2020-21 season. He will become an unrestricted free agent if he opts out — a disaster scenario for Boston.

Multiple reports indicate several options, including a possible sign-and-trade, are on the table.

Hayward, 30, is coming off a season in which he averaged 17.5 points, 6.7 rebounds and 4.1 assisters per game while once again battling various injuries.

NBA Rumors: Why Celtics Are Trying So Hard To Move Up In Draft 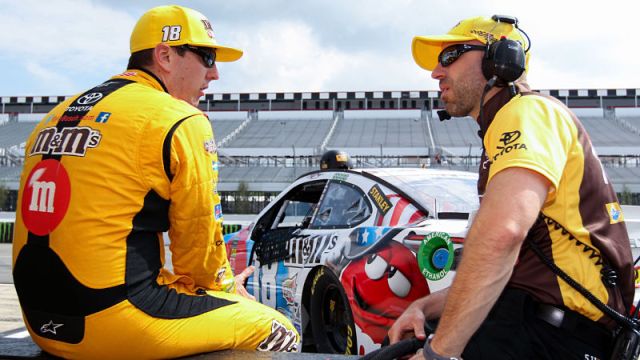 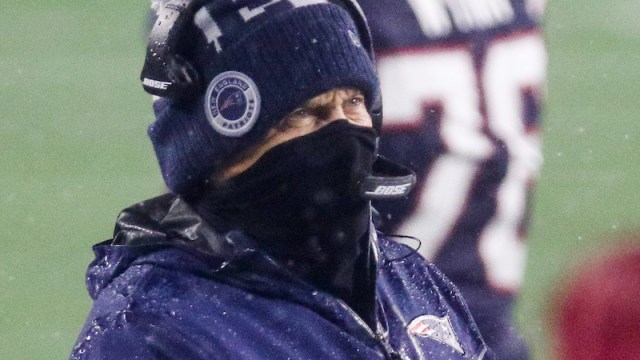 NFL Going Into Intensive COVID Protocol; What This Means For Patriots