Here's Full List Of Finalists For MLB Cy Young, Rookie Of The Year, MVP, Manager Of The Year - NESN.com Skip to content

It’s that time of the year again when the Baseball Writers’ Association of America announces the finalists for Major League Baseball’s awards.

The 2020 season was anything but ordinary, with the campaign being cut to 60 regular season games due to the COVID-19 pandemic. The Los Angeles Dodgers were crowned World Series champs after a 32-year drought, and now it’s time to crown some of the year’s best players.

Below is the full list of finalists, via MLB.com, and when the winner will be announced on MLB Network:

Tune in to find out who will win. 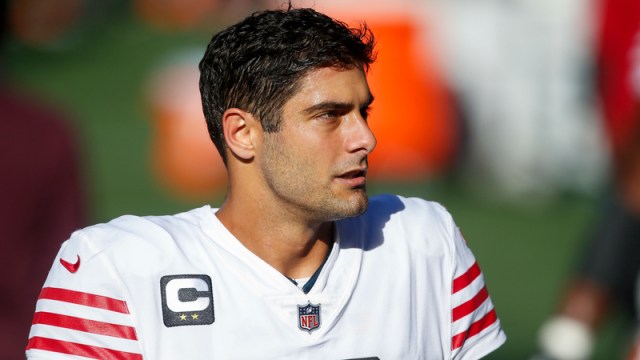 Are 49ers Better Off Without Jimmy Garoppolo? Michael Lombardi Weighs In