If Craig Smith fits as well as Emily Kaplan expects, the Boston Bruins will reap the benefits.

Kaplan, an ESPN NHL expert, chose Boston’s signing of Smith as her favorite move the team made in the 2020 offseason. Smith joined the Bruins last month as a free agent on a three-year contract, and Kaplan expects his arrival to meet at least one of the team’s biggest needs.

“The Bruins have been looking for more secondary scoring and improved 5-on-5 production,” Kaplan wrote. “Smith should fit in like a glove on the third line with solid two-way play … .”

If Smith delivers another 20-plus-goal season, the Bruins will have found the middle-six stability they long have coveted. Furthermore he might bolster Boston’s power play, too, meaning he’ll benefit the team

The NHL hasn’t announced dates for the upcoming season, so there likely will be several more weeks of offseason. Any transaction the Bruins make will have to be a sure-fire hit if it is to displace the Smith signing in Kaplan’s estimation. 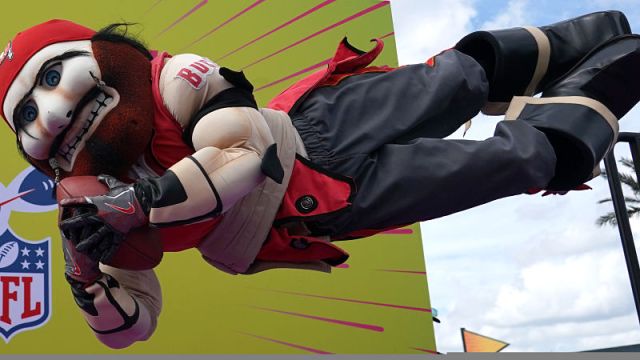 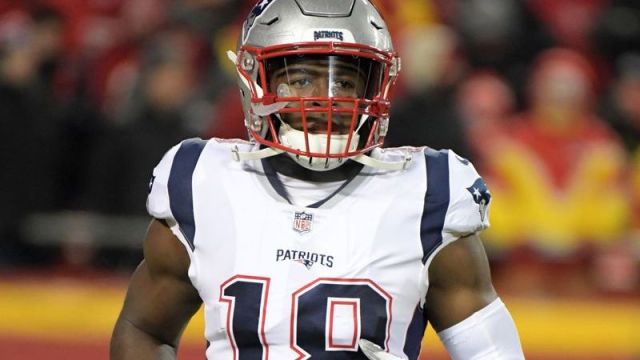