The Hungarian hockey player celebrated his first goal in the Erste Liga, the league teams from Hungary and Romania comprise, by jumping through the plexiglass boards. Csollak likely didn’t mean to do it, but a clip of his celebration gone wrong has gone viral.

Judging from Csollak’s reaction in the video, he seemed to be okay after his tumble. Nevertheless, there’s a good chance he’ll keep his feet firmly on the ice when the next bout of in-game jubilation washes over him. 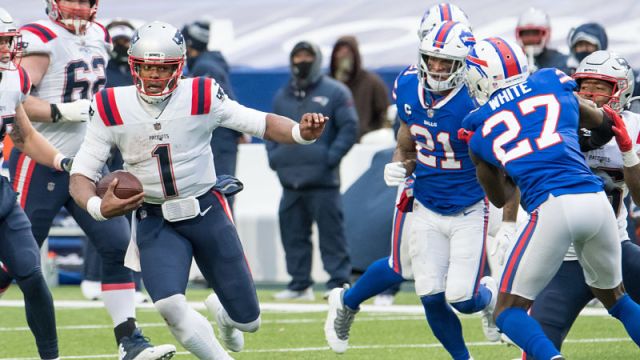 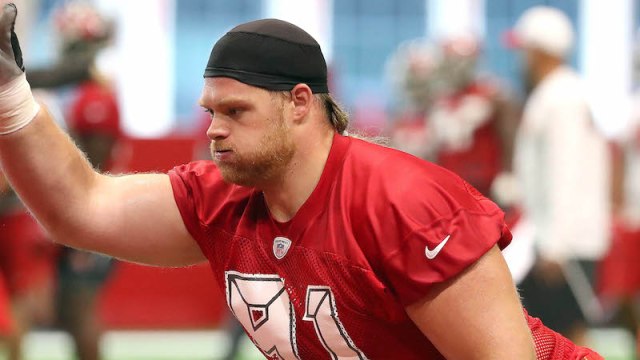