Jakobi Meyers looked up to Cam Newton long before the two were New England Patriots teammates. And he still does.

During a video conference Thursday, Meyers explained how the Patriots quarterback has inspired him over the years, both as a high school QB who played on a Newton-coached all-star team and as a young NFL receiver enjoying breakout success in New England’s offense.

“Growing up as a quarterback, seeing Cam, a guy who is able to come in and be himself and go out there and win games — even when people hated on him and talked bad about him, he still came in every day and performed,” Meyers said. “It just showed who he was, his personality.

“Honestly, it?s great. He?s a guy who gives a lot of us hope. Come in and be ourselves, but still perform like we know we can.”

Newton’s comeback from COVID-19 — and the on-field struggles that followed — also motivated Meyers.

“Not too many people in the world could handle going from the top to the bottom, then working your way back,” Meyers said. “I mean, if you look at his life, honestly. He was a Heisman winner, the No. 1 pick. He did everything he set out to do. Just seeing him do that, get back, get hated on for his personality, for his injuries, everything.

“Even when he got here, he wasn?t playing his best. Now, he has definitely gotten better. To see him go through that and stay the same guy every day, be one of the first in the building and last to leave, it’s inspirational. It sets a good standard for a lot of young guys to look up to.”

Meyers has played a key role in New England’s recent offensive renaissance, tallying 346 receiving yards (fourth-most in the NFL) on 27 catches (tied for seventh-most) over the last four games. He also returned to his QB roots by throwing a 24-yard touchdown pass in Sunday’s upset victory over the Baltimore Ravens.

The second-year pro said his newfound success has given him “a lot” of confidence.

“It?s good to be out there, be able to play and show what I can do to everybody,” said Meyers, who hardly saw the field in the Patriots’ first five games. “Hopefully, everybody trusts me, trusts to keep throwing me the ball and making those plays. I?m definitely trying to build off this momentum and hoping to get better every week.”

His connection with Newton has blossomed, as well. Newton has targeted Meyers on 40.2 percent of his pass attempts over the last four games (37 of 92). Damiere Byrd ranks second on that list with a 16.3 percent target share (15 targets).

“(It’s) definitely grown over time,” Meyers said. “It?s hard not to have a good relationship with Cam. He lights up every room he walks in. He?s a pretty genuine guy. Honestly, just getting reps with him, and being in the offense, finding my way, finding my fit in the offense took time to grow.”

Before New England’s Week 6 loss to the Denver Broncos, Newton pulled Meyers aside and implored him to trust in his abilities. One week later, in his first extended action since last December, Meyers led all Patriots players in receiving yards, totaling 60 on four catches after replacing an injured N’Keal Harry in a loss to the San Francisco 49ers.

He’s been a staple in the Patriots’ offense — and one of the NFL’s most productive pass-catchers — ever since.

“You would?ve thought I was a prophet or something,” said Newton, crashing the end of Meyers’ video call.

“He called it, pretty much,” Meyers added. 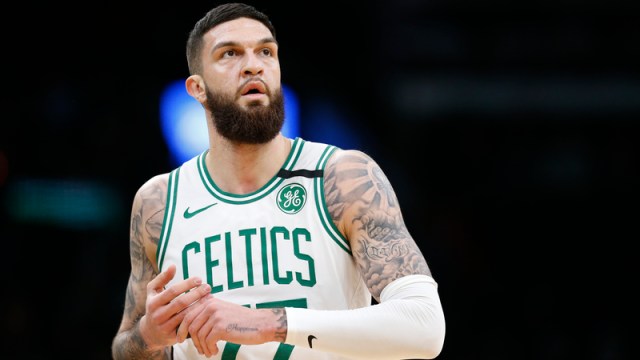 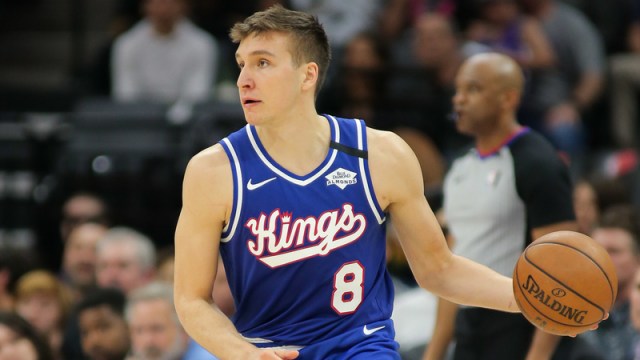