Have we seen the last of Stephon Gilmore in a Patriots uniform?

Probably not, according to Ian Rapoport.

Gilmore has become one of the hottest names on the NFL trade market, with many speculating New England could move the star cornerback before Tuesday’s deadline. But Rapoport on Sunday threw cold water on that notion, suggesting a trade involving Gilmore, who won’t play in Week 8 due to a knee injury, is unlikely.

The Patriots are under .500, a rarity for them at this point in the season. And that has led to questions about whether they will be sellers at the trade deadline. While they’d always discuss any deal, the sense is they won’t be sellers. In reality, who would they trade? The prime suspect is Stephon Gilmore, who just put his house up for sale in the area. But it simply doesn’t sound feasible at this point, nor is it even clear that the Patriots would want to. The Gilmore situation sounds like more smoke than fire, and his knee injury on Thursday complicates it even more.

Rapoport left the door open for a potential trade, thus a deal before the deadline shouldn’t be ruled out.

In any event, all indications are the Patriots want to be active participants during this year’s NFL trade season. 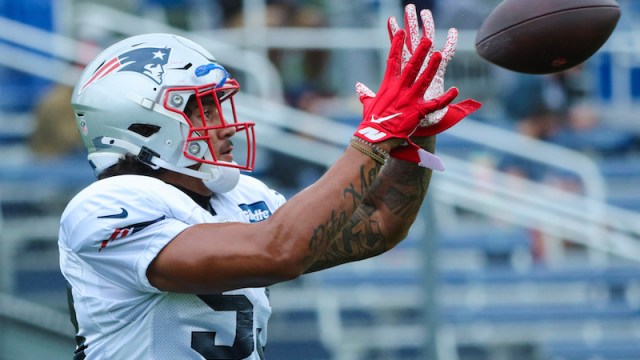 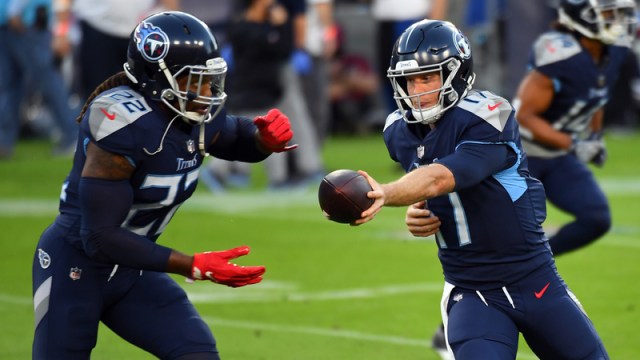