J.T. Realmuto is the best catcher in Major League Baseball, and he just so happens to be available on the open market ahead of his 30th birthday.

Realmuto, drafted by the Marlins in the third round back in 2010, spent his first five big league seasons with Miami before the Phillies brought him to Philadelphia via trade in February 2019.

Realmuto has continued to perform at an All-Star level since navigating elsewhere within the National League East, but the veteran backstop now has the opportunity to choose his next destination. The Phillies will have competition while presumably trying to retain his services.

Why Realmuto makes sense for Red Sox:
No catcher has more fWAR (16.7) since the beginning of 2017 than Realmuto, who combines tremendous offensive upside with Gold Glove-caliber defense. He’s a legitimate franchise cornerstone who even runs the bases well, something that can’t often be said for catchers.

The Red Sox currently have Christian Vazquez installed behind the plate, and he frequently has performed like an above-average catcher, both offensively and defensively. Signing Realmuto only would make sense if Boston wanted to explore selling high on Vazquez, who’s coming off a strong 2020 with a team-friendly contract, while simultaneously upgrading at the position via an expensive expenditure.

All things being equal, Realmuto would be a great addition to almost any team, including the Red Sox, especially when you consider his positive influence on the pitching staff. The cost of acquisition really is the only deterrent, as it figures to be significant.

Why Realmuto doesn’t make sense for Red Sox:
Boston has other holes, particularly on the pitching side, that would make it hard to justify handing a nine-figure contract to a 30-year-old catcher.

The Red Sox also would have to relinquish draft-pick compensation to sign Realmuto since he received a qualifying offer from the Phillies. And Boston, which owns valuable draft capital after an underwhelming 2020, isn’t in position to do such while trying to replenish its farm system.

As mentioned, the Red Sox already have Vazquez, a more-than-viable big league backstop who’s also entering his age-30 season. He is set to earn $6.25 million in 2021, has a $7 million club option for 2022 and previously expressed a desire to spend his entire career in Boston. 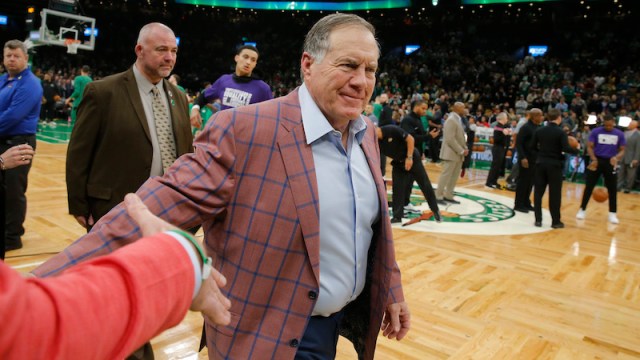 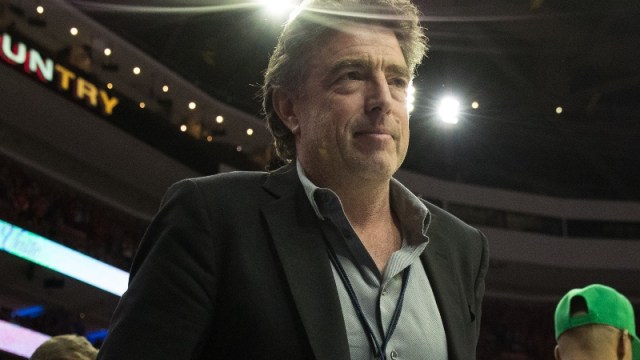