If Major League Baseball is smart, they’ll look into a little wager some of its free agents have made and use it as an opportunity for some awesome content.

The news led to a fun proposition between Bauer and Puig to see which athlete could throw the ball farther with some pretty funny stakes, and drew the attention of yet another star player on the market.

Enter Jackie Bradley Jr., who declared he wants a shot to contend for this title. Check out the interaction below:

Bauer, who started the Momentum media company and played last season with the Cincinnati Reds, was happy to welcome the star centerfielder into the mix.

Of course, jokes were made about the size difference between Kauffman Stadium, home of the Kansas City Royals, and Fenway Park, where JBJ has spent all eight seasons of his career.

The former World Series champion had a good comeback, though.

Check out the throw they were talking about here.

It sure would be fun to see those two join forces in Boston. 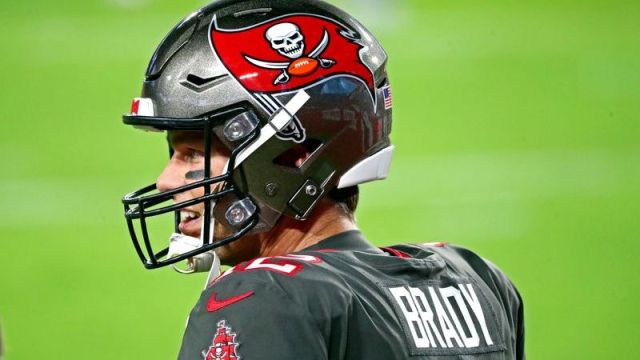