The Boston Celtics forward reportedly agreed to the rookie max extension that could net him close to $200 million.

The team announced Tatum’s deal in a press release Wednesday but did not disclose details of the 22-year-old’s new contract.

“Jayson has emerged as one of the best two-way players in the NBA through his first three seasons, and will continue to get better and better as a player and a leader,” Celtics president of basketball operations Danny Ainge said, via the press release. “He possesses unique scoring and playmaking abilities, and has displayed exceptional poise and maturity in how he approaches the game. He’s someone who, at 22 years of age, will be a central figure to this organization’s championship aspirations for many years to come.”

As for Tatum, he’s just excited to remain in green.

Now, he just needs to add an NBA championship to that list. 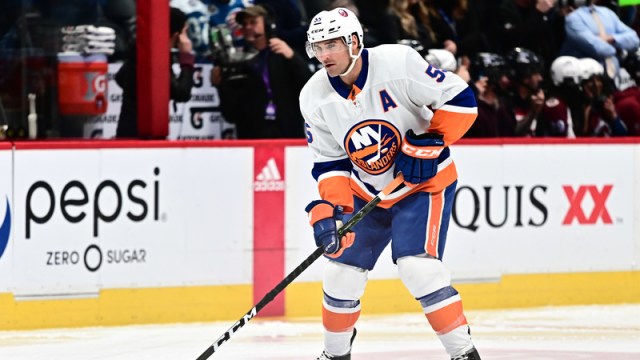 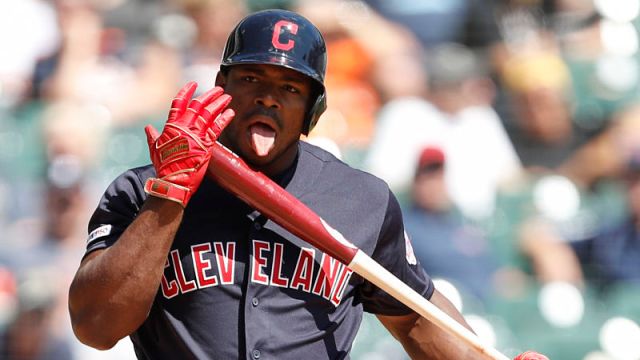