The Red Sox need help at second base, to say the least. Should they fill the void via free agency, they likely will go in one of two directions: sign a star, like DJ LeMahieu, to a long-term deal or, with an eye toward Jeter Downs’ eventual promotion, bring in a solid veteran on a short-term contract.

If Boston chooses the latter path, Kolten Wong might make a lot of sense as a player to target in free agency.

Wong, a first-round pick in the 2011 Major League Baseball draft, likely is best known to Red Sox fans a the player who got picked off by Koji Uehara to end Game 4 of the 2013 World Series. But the athletic Hawaiian had developed into a good big league second baseman, albeit one known more for his defense than his offense.

Wong is no slouch with the bat, but he makes his mark with the glove. A two-time National League Gold Glove Award winner, Wong would help shore up an infield defense that at times last season was problematic for Boston.

But is he a good fit with the Red Sox? It’s complicated.

Why Wong makes sense for Red Sox:
Let’s say Jeter Downs, acquired in the Mookie Betts trade, is an All-Star in the making and the future at second base for the Red Sox.

Even if that extremely unfair hypothetical proves true, it’s unlikely Downs sees a big league diamond before next August. As such, Boston needs a good second baseman at least for the first four-plus months of the 2020 campaign.

(This assumes Michael Chavis, Tzu-Wei Lin and Jonathan Arauz don’t take the starting job and run away with it in spring training.)

But a Rafael Devers-Xander Bogaerts-Jeter Downs-insert first baseman (probably Bobby Dalbec) infield can’t start every game. The Red Sox, like every team, need depth. Wong would be good, inexpensive option who would see plenty of playing time. He also has experience in the outfield.

Make no mistake: Wong is an average hitter, as evidenced by his .717 career OPS. But his combination of speed and defense more than make up for his offensive shortcomings. He only is a year removed from a season in which he posted 5.2 WAR and finished in the top 20 in N.L. MVP voting.

If the Red Sox can convince Wong to sign a two-year deal, they should add him.

Why Wong doesn’t make sense for Red Sox:
If Wong is searching for a commitment longer than two seasons, Boston should say, “Thanks, but no thanks.”

At this point, it’s probably fair to say that Downs projects as a better Major Leaguer than the one Wong has become. It would not make sense to delay/hamper Downs’ development for the sake of playing an average-to-slightly above average infielder.

It’s also fair to question whether Wong’s offensive game is a good fit with Chaim Bloom’s Red Sox. His career .333 on-base percentage is middle of the road and he lacks the raw power to experience some launch angle-driven career renaissance. He is what he is.

It’s also entirely possible the Red Sox can get similar production from a Chavis-Lin-Arauz — it’s unlikely all three of those players make the team, however — as they would from Wong.

Prediction: Wong signs with the Red Sox for two years and $18 million. 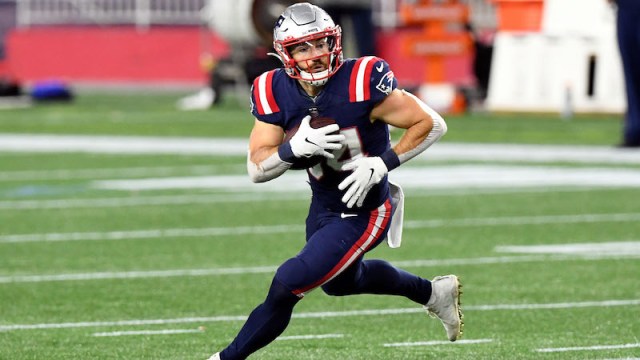 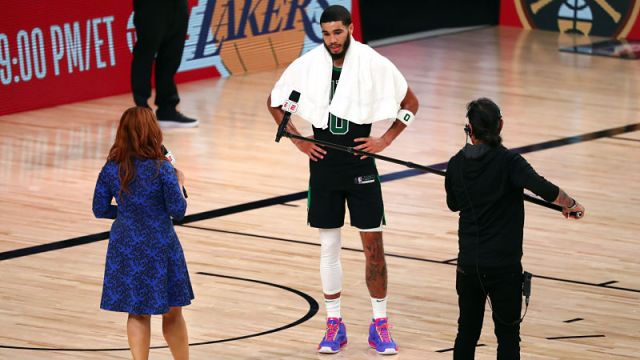