The Celtics and the entire city of Boston are mourning the loss of a Boston legend Tuesday with news of Tommy Heinsohn?s passing at the age of 86.

A player, coach and broadcaster for the team, the Celtics legend was a part of the organization for more than six decades and for each and every one of their 17 NBA championships.

Few to none had encyclopedic knowledge of the team’s history that rivaled the Hall of Famer?s, and his loss was profoundly felt throughout the organization.

As team owner Wyc Grousbeck put it, Heinsohn was ?everything? to the Celtics. Marcus Smart, often referred to as the heart and soul of the current roster, echoed that sentiment Tuesday on Twitter.

“I don’t know what to say except that Tommy didn’t love basketball. He lived it,” Smart said. “He didn’t love the Celtics. He lived the Celtics. And all the players that wore the (green clovers) – they were his live. We will miss you Tommy!” 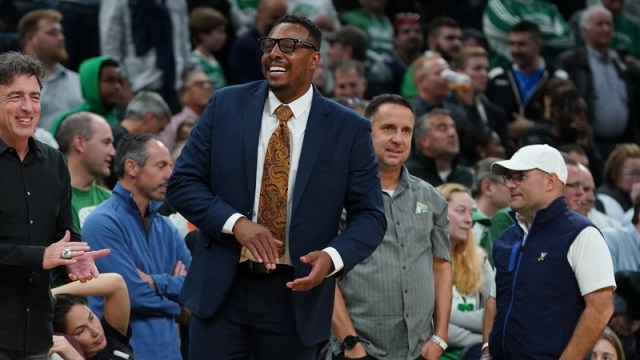 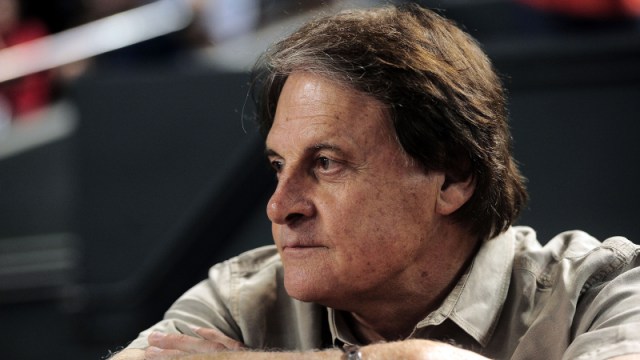