During tough times, it’s important to remember that there always is someone out there in the world who has it worse.

For the New England Patriots, that someone happens to be right in their very own division.

Yes, New England on Sunday dropped a heartbreaker to the Buffalo Bills in Week 8 to fall to a 2-5 record in its first year without quarterback Tom Brady under center.

But let us put something in perspective for fans who are freaking out over the state of the Patriots: you could be rooting for the New York Jets.

Indulge yourself with these stats, you might feel better about things: 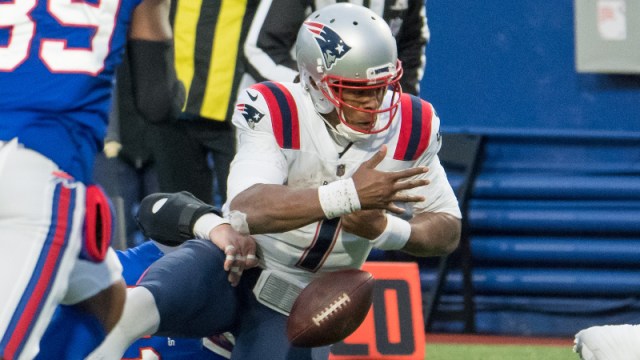 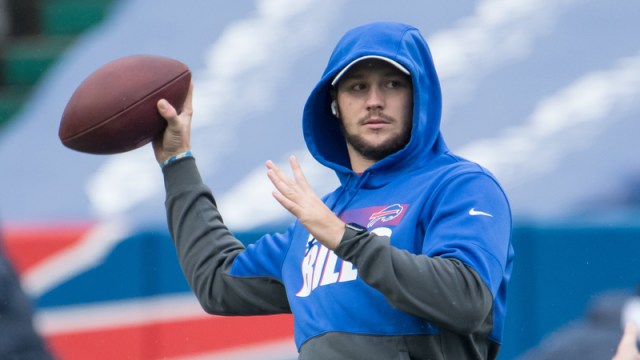