Randy Arozarena’s offseason isn’t off to a good start.

The Tampa Bay Rays outfielder, who emerged as a star in the 2020 Major League Baseball postseason, was detained in Mexico for a situation involving domestic violence allegations, according to multiple reports.

Sources told ESPN’s Jeff Passan, who confirmed a report Tuesday from Yucatan Ahora, that Arozarena allegedly tried to take his daughter from her mother and assaulted the woman’s father.

Arozarena reportedly hasn’t been formally charged yet, but the Yucatan state prosecutors’ office confirmed to ESPN that the 25-year-old had been detained for “problems relating to his ex-partner.”

A source told Passan that MLB is looking into the matter.

Arozarena, acquired from the St. Louis Cardinals in January, hit .281 with seven home runs, 11 RBIs and a 1.022 OPS in 76 regular-season plate appearances with Tampa Bay this season.

The Cuba native took his game to another level in the playoffs, though, batting .377 with 10 homers, 14 RBIs and a 1.273 OPS as the Rays advanced to the World Series, where they ultimately lost to the Los Angeles Dodgers in six games. 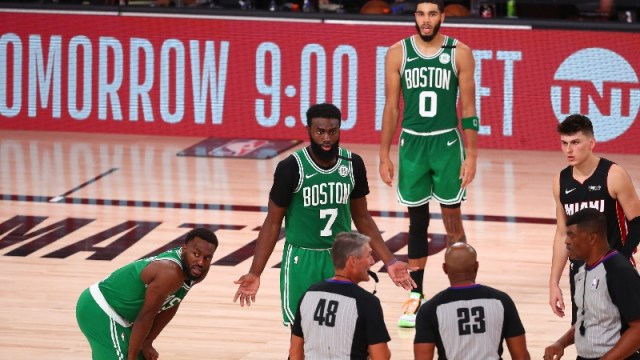 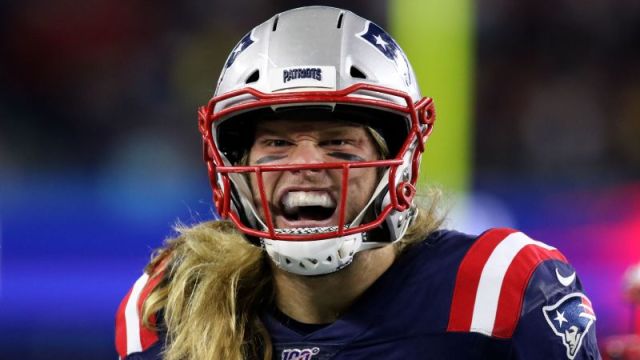 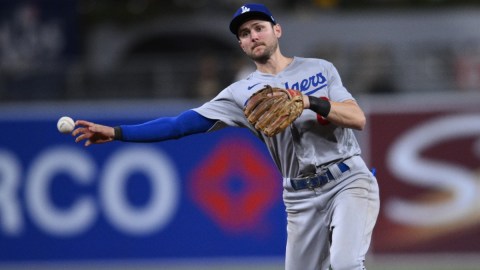 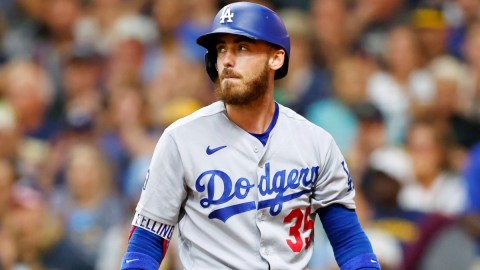 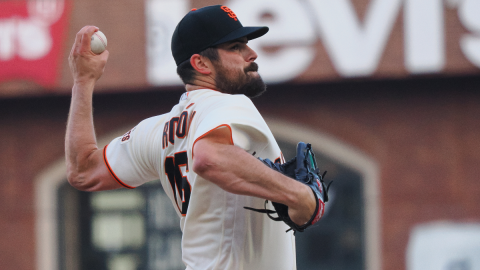 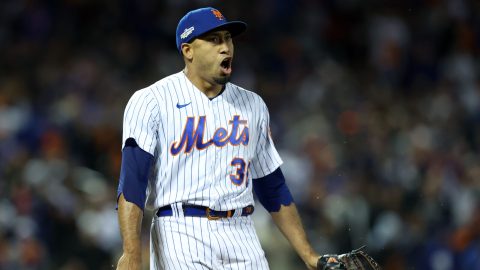