Aaron Nesmith has garnered some high praise from one of the brightest college basketball minds.

The Boston Celtics drafted Nesmith No. 14 overall in the 2020 NBA Draft on Wednesday. Nesmith called it a “dream come true.”

The 6-foot-6 Vanderbilt product averaged 23 points per game (14 games) during an injury-shortened sophomore season. He shot 52% from 3-point range and 51% from the floor.

Nesmith also contributed 4.9 rebounds, playing just shy of 36 minutes in said 14 games. He dramatically increased both his points per game — from 11 to 23 — and long-range shooting percentage — from 33% to 52%.

“… I think he can become a much better defender and put the ball on the deck a little bit more, but with that 6-foot-10 wingspan, he can rise up and shoot over anybody,” Bilas said.

The Celtics could use a shooter to space the floor for Jayson Tatum and Jaylen Brown, and a player who doesn’t need the ball in his hand at all times could benefit Kemba Walker. It seems they got that in Nesmith. 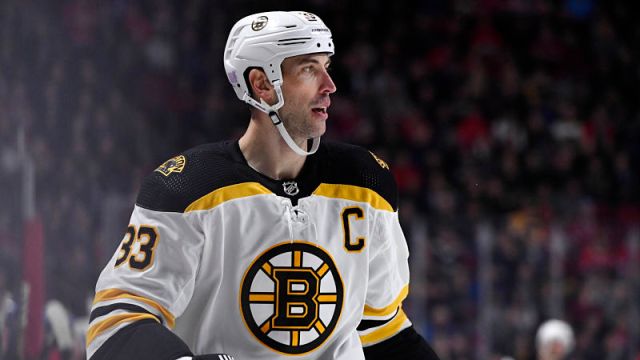 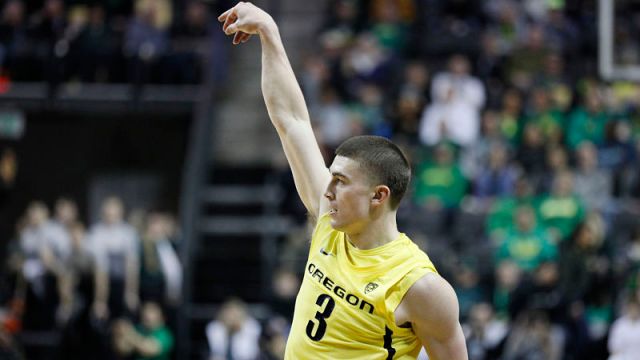 Celtics Select Payton Pritchard With No. 26 Pick In 2020 NBA Draft