At this point, it’s anyone’s guess as to where Gordon Hayward will be playing in the upcoming NBA season.

There seemingly is a distinct possibility Hayward opts in to the final year of his contract with the Celtics. But if the veteran forward foregoes the option or is the focal point of a sign-and-trade, it appears multiple teams are open to the idea of adding Hayward.

It’s been reported the Atlanta Hawks have a level of interest in Hayward, as do his hometown Indiana Pacers and Charlotte Hornets. But during draft night Wednesday, Sports Illustrated’s Chris Mannix floated another team to keep an eye on: the Cleveland Cavaliers, who potentially could send Andre Drummond to Boston.

“Something I’ve been hearing across the league the last few days is while we don’t know how the Gordon Hayward situation is going to shake out, something that could be possible is a Gordon Hayward-Andre Drummond swap,” Mannix said on NBC Sports Boston. “That’s something that a lot of league execs I’ve been talking to have discussed.”

The money would match in a Hayward-Drummond swap. The star big man opted into the final year of his current deal and is set to make just under $29 million. Hayward’s 2020-21 option is worth roughly $34 million.

Drummond, of course, is one of the better traditional big men in the league. He boasts career averages of 14.5 points and 13.8 rebounds per game entering his 11th season in the league. But Drummond is limited offensively, and he might not be an ideal fit for a Celtics team that would benefit more from a big man who can stretch the floor.

We’ll receive some answers regarding Hayward’s future Thursday. The rescheduled deadline for the 30-year-old to make a decision on his option is set for 3 p.m. ET. 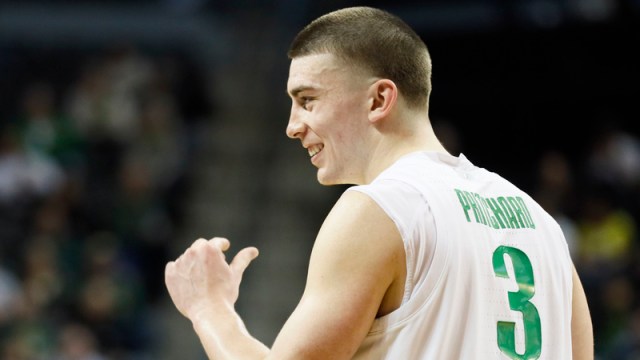 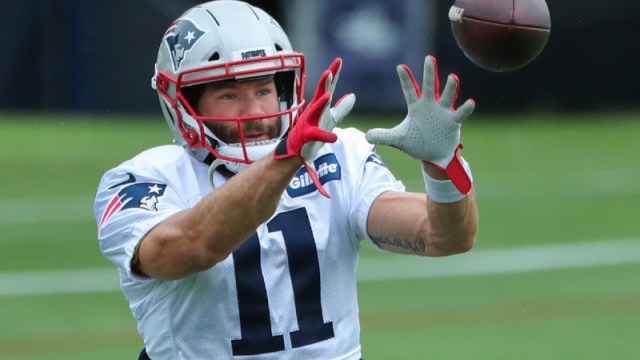