Credit to Danny Ainge, as he’s tried to make other super-teams since the breakup of the Paul Pierce-Kevin Garnett-Ray Allen trio.

But he’s come up just a tad short, and one NBA insider thinks he knows why: Elite players just don’t want to play for the Boston Celtics.

Over varying points the last few years, Isaiah Thomas (at his peak), Al Horford, Gordon Hayward and Kyrie Irving all have been brought in — be it by trade or free agency — by Ainge in hopes of building a team that pummels the rest of the NBA. He’s at least considered targeting guys like Anthony Davis, Kawhi Leonard and Jimmy Butler.

However, for one reason or another, his plans haven’t worked. And during an appearance Thursday on WEEI’s “The Greg Hill Show,” Stadium’s Jeff Goodman tried explaining why.

?Their big free agents were what?,? Goodman said, via WEEI.com. ?Gordon Hayward, who?s the fourth option right now because of the injuries. Probably would have been a good second option if he hadn?t gotten hurt. And Al Horford. The problem is, these teams, and the Celtics being one of them, people have kind of a false illusion of what the Celtics can get in free agency.

Teams like the Milwaukee Bucks and Golden State Warriors have found ways to build around homegrown talent when the stars won’t come to them. The Celtics have baseline assets now in Jayson Tatum and Jaylen Brown so not all hope is lost, but they just might need to get more creative than some other teams. 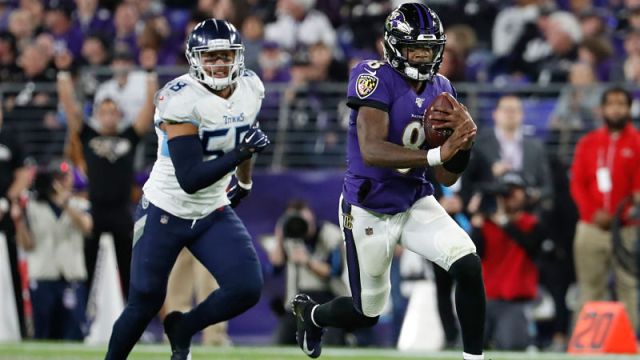 NFL Odds: Over/Under Picks For Every Game On Week 11 Schedule 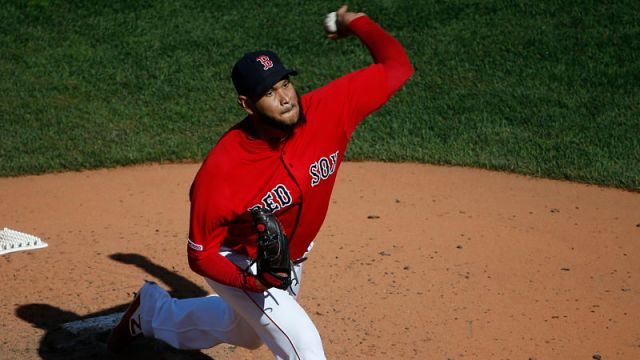