Folks around the NBA are waiting for Gordon Hayward to make a decision — one way or the other.

The Boston Celtics forward has the opportunity to opt out of the final year of his contract with the C’s, which would allow him to become a free agent while forfeiting $34.2 million.

That’s a lot of money that Hayward probably won’t get in a single season elsewhere. But between not only the chance to opt out, but also the possibility of a trade, Sports Illustrated’s Chris Mannix believes it’s possible Hayward isn’t playing for Boston next season.

A player does not opt out of 34 and a half million dollars without having another deal in place. Just doesn’t happen. But Gordon also has to factor in the possibility that the Celtics could look to package him for something else, and he may not want to do that at this stage of his career,” Mannix said Thursday on WEEI’s “Dale & Keefe” “… It’s not clear to me what he does at this point, but I think there’s a real chance he’s not here next year.”

The deadline for Hayward to make a decision on his player option is 3 p.m. ET on Thursday. 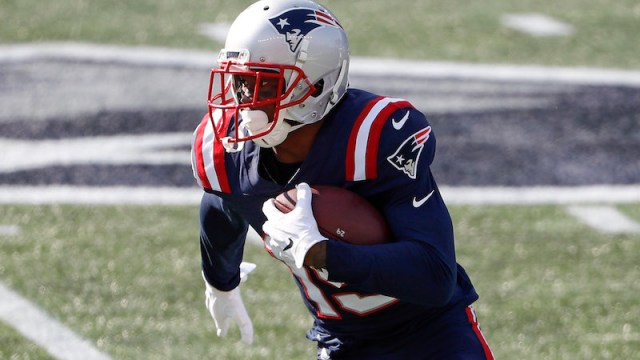 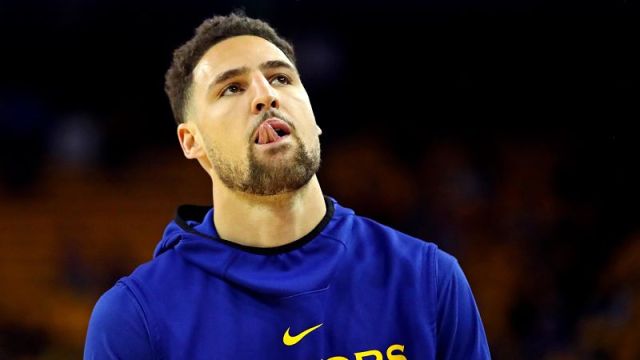