Speculation has swirled around Hayward all offseason, with some reports indicating he could opt out of his current deal and others suggesting the Boston Celtics are trying to trade the oft-injured star forward.

The latest juicy rumor comes courtesy of Forbes’ Evan Massey, who on Thursday claimed the Celtics and Indiana Pacers have discussed a deal involving Hayward and forward Myles Turner.

Now, Massey obviously is no Adrian Wojnarowski or Shams Charania, so his reporting should be taken with a grain of salt. But the proposed deal is nonetheless fascinating for Celtics fans. 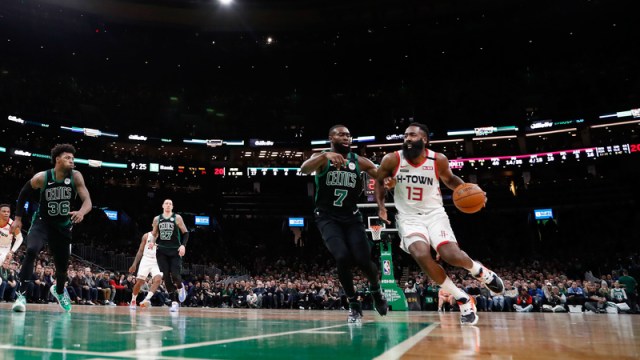 Should Celtics Go After James Harden If It Means Trading Jaylen Brown? Absolutely 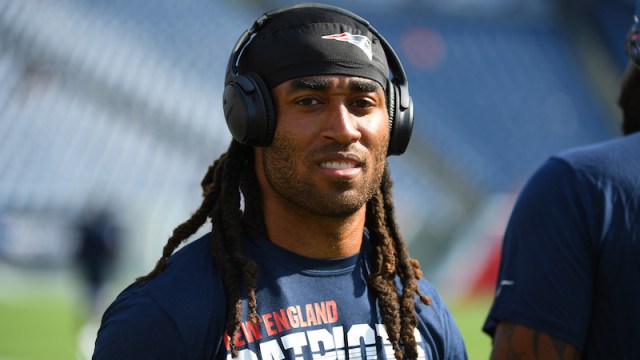 Patriots Injuries: 20 Players Out Of Or Limited In Thursday’s Practice