Don’t be surprised if the Celtics make a major move ahead of the 2020 NBA Draft.

Boston reportedly is among the team’s interested in trading up for the Atlanta Hawks’ No. 6 pick, The Ringer’s Kevin O’Connor reported Wednesday morning, citing sources. O’Connor identified the Minnesota Timberwolves, who own the No. 1 pick, and the New Orleans Pelicans as two other clubs vying for Atlanta’s lottery spot.

A recent report indicated the Celtics, to no avail, had been trying to package their three first-round picks — Nos. 14, 26 and 30 — to move up the board.

Whether Danny Ainge and Co. ultimately are successful in their attempts to acquire a high lottery pick remains to be seen.

If nothing else, the Celtics clearly are a team to watch as the draft, scheduled for Nov. 18, approaches. 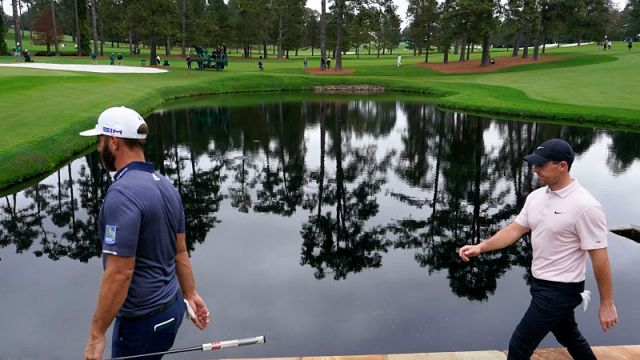 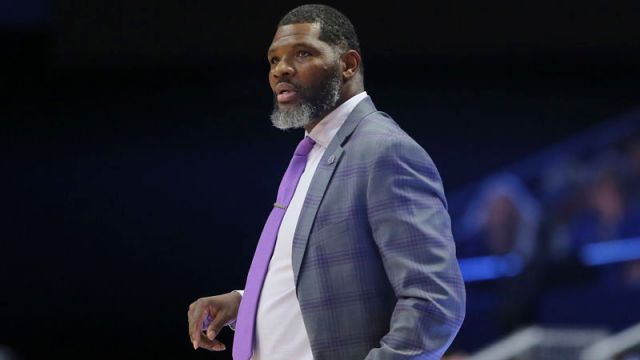