The Milwaukee Bucks’ acquisition of Jrue Holiday might’ve stung the Celtics in more ways than one.

First and foremost, Boston reportedly was among multiple teams who wanted to strike a deal for the now-former New Orleans Pelicans guard. Celtics general manager Danny Ainge likely thought Holiday’s two-way abilities would’ve made a huge difference on the court for Boston.

But the failure to land Holiday also might have ramifications for the locker room.

The Athletic’s Zach Harper on Tuesday reported that Ainge was offering guard Kemba Walker to “everybody” in an attempt acquire draft picks he then would’ve flipped to the Pelicans.

If this report is true, it’s fair to wonder how the attempts to trade Walker will go over not just with Walker himself, but also with teammates who clearly value the veteran guard’s leadership.

But it also wouldn’t be a shock if Ainge truly is shopping Walker. Though undeniably talented and a great fit on the team, Walker’s lingering knee issues are causes for concern. Ainge didn’t hesitate to move Isaiah Thomas and his bad hip, despite Thomas’ standing among teammates and fans. 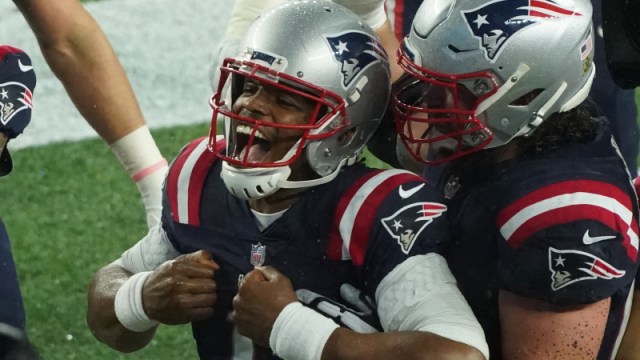 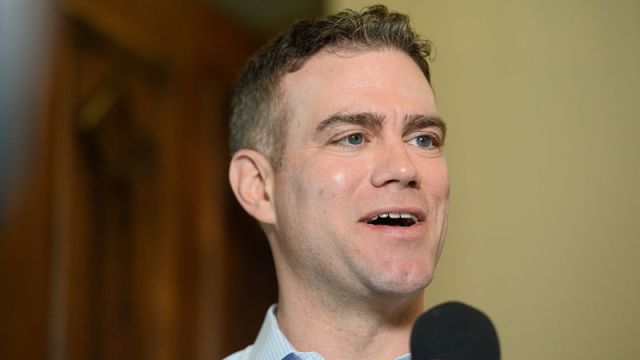