It’s no longer a no-brainer that Gordon Hayward will exercise his $34.2 million contract option with the Boston Celtics for the upcoming NBA season.

While opting in seems logical on the surface, with Hayward battling both injuries and inconsistency in his first three seasons with the C’s, it certainly feels like momentum is building in the other direction.

The latest indication comes from The Ringer’s Ryen Russillo, who noted this week on “The Bill Simmons Podcast” that Hayward actually wants out of his current deal with Boston.

“Who’s actually available? Like, what’s going on? I heard Gordon Hayward does want out, but I don’t know if he’s gonna get the money,” Russillo said while assessing the NBA landscape. “He’s not opting out of that huge number unless he knows he’s getting the deal.”

Russillo mentioned Hayward while discussing the NBA draft, free agency and other league matters with Bill Simmons. The Atlanta Hawks were floated as a team possibly eyeing veteran help, which led to a brief discourse on the possibility of Hayward opting out and heading south.

“So, that could be an Atlanta solution, even though it doesn’t make a ton of sense,” Russillo explalined. “But I could also understand Atlanta saying, ‘Hey, whatever, we didn’t have to give up anything. We used all this cap space. We’ll figure out which young players we want to play. But does Gordon Hayward not like the current situation in Boston enough to then wanna go ahead and play with Trae Young and watch him shoot a million times? I don’t know.”

This isn’t the first we’re hearing of Hayward potentially opting out, as ESPN’s Zach Lowe and Bobby Marks recently acknowledged there was some chatter surrounding the idea.

Marks even suggested Hayward’s agent might be canvassing the NBA for potential landing spots, much like Al Horford did last offseason before surprisingly opting out of his deal with the Celtics in favor of signing with the Philadelphia 76ers.

There’s also been speculation as to whether the Celtics might simply rework Hayward’s contract, extending him with more guaranteed money, or explore a sign-and-trade scenario that results in his departure.

“It’s a problem and (the Celtics) should be worried about it,” Russillo conceded when Simmons noted that Hayward opting out and signing elsewhere is the worst-case scenario for Boston. “But it really comes down to what does he know that’s already going to be available? Because I don’t know what I believe.”

Basically, all we know is that we don’t know what we previously thought we knew. Make sense? 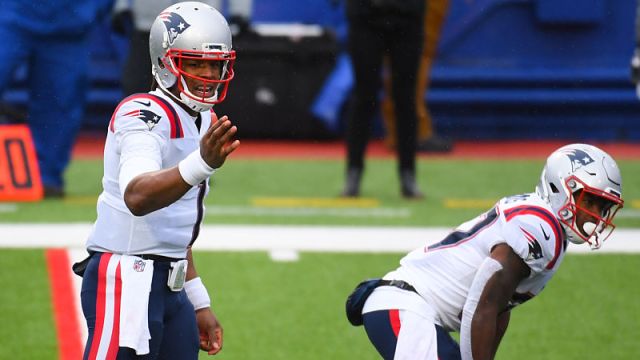 Why Damien Woody Believes Patriots Have Been More Disappointing Than Cowboys 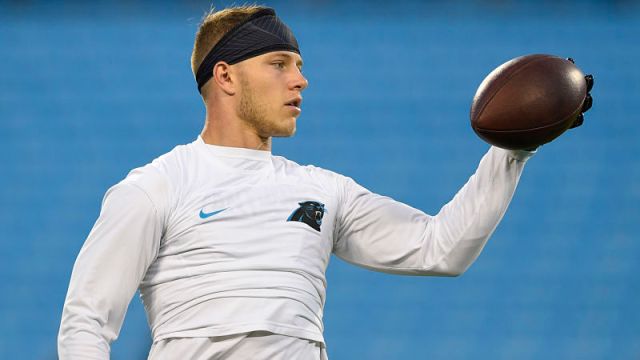