NBA Rumors: Evan Turner Returning To Celtics, But Not As A Player - NESN.com Skip to content

Evan Turner reportedly is rejoining the Celtics, but his role will be much different than the one he held in Boston years ago.

Turner is set to join the Celtics’ coaching staff, according to a report Monday from The Athletic’s Shams Charania. The 32-year-old reportedly will work in player development with Boston.

This news effectively signals the end of Turner’s playing career. The Ohio State product played for five teams over 11 seasons after being selected by the Philadelphia 76ers with the second overall pick in the 2010 draft. Turner proceeded to make pit stops in Indiana, Boston, Portland and Atlanta.

Turner played the 2014-15 and 2015-16 campaigns in Boston and missed only one game over those two seasons. The Celtics reached the playoffs in both of those seasons but were bounced in the first round in consecutive years. Turner leveraged those solid slates with the C’s into a four-year, $70 million contract with the Trail Blazers ahead of the 2016-17 campaign.

It remains to be seen when Turner officially will get to work as a coach in Boston. The 2020-21 campaign is slated to kick off Dec. 22 and the Celtics’ first of two preseason games is scheduled for Dec. 15. 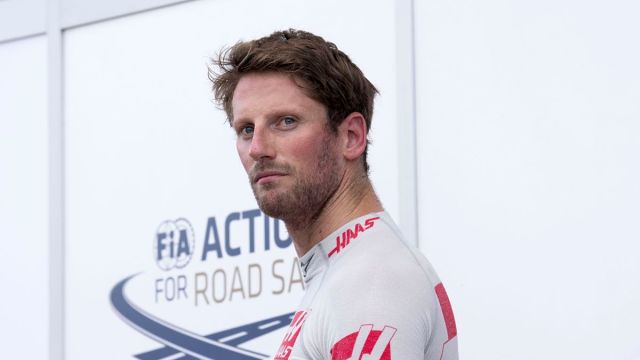 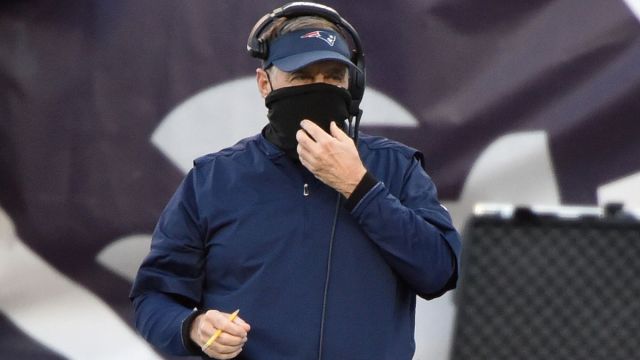