The Boston Celtics didn’t land Jrue Holiday, but it certainly wasn’t for a lack of trying.

For about a week, the Celtics were rumored to be courting Holiday in a trade. But on Monday night, Holiday landed with the Milwaukee Bucks in a massive deal that sent, among other things, Eric Bledsoe and three first-round picks to the New Orleans Pelicans.

And during an appearance on WEEI’s “Ordway, Merlonia and Fauria,” The Ringer’s Kevin O’Connor reported Boston had offered Gordon Hayward and a first-round pick to the Pelicans for Holiday, but the talks “never materialized.”

It’s understandable why considering what Milwaukee ended up getting for Holiday. That’s a price many Celtics fans agree was far too steep. 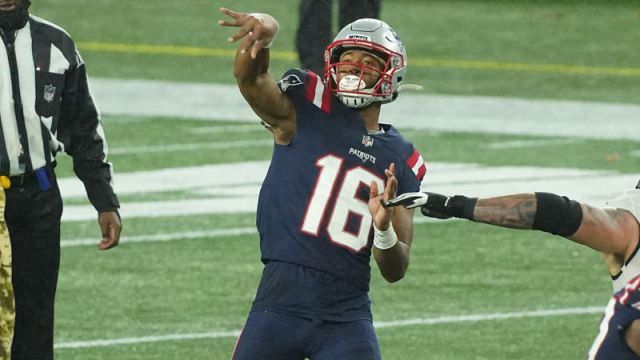 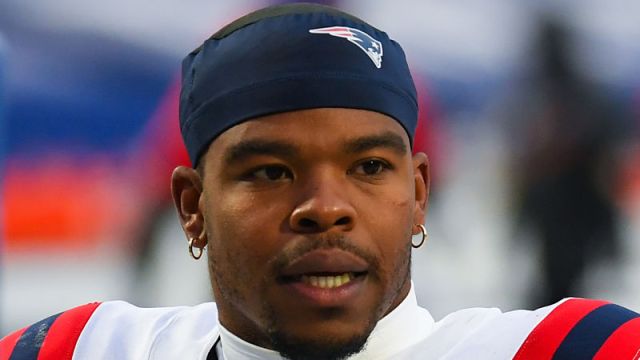 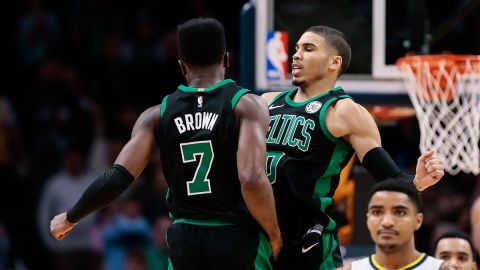