Gordon Hayward apparently turned down significant money from the Celtics and Pacers before agreeing to a deal with the Hornets.

After Hayward opted out of his final season in Boston, most reports indicated he was focusing on Indiana, and that the Celtics and Pacers were working toward a potential sign-and-trade. Reporters couched their information by reminding readers Hayward still could return to Boston but that a reunion ultimately wasn’t realistic.

Charlotte stunned many when it swooped in and reportedly landed Hayward with a four-year, $120 million contract. And, according to Zach Lowe, Hayward left $100-plus million offers from Boston and Indiana on the table to join the Michael Jordan-led Hornets.

So, Hayward either really didn’t want to return to the Celtics or he simply wanted to go to the highest bidder — or both. An opportunity for an increased role also likely factored into his decision.

As for the Celtics, a report Saturday indicated a sign-and-trade with the Hornets remained a possibility. There has not been an update since. 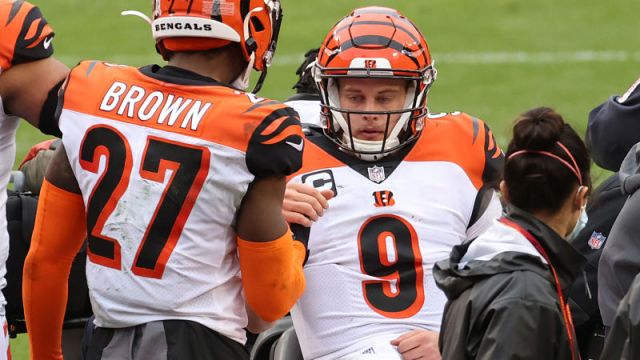 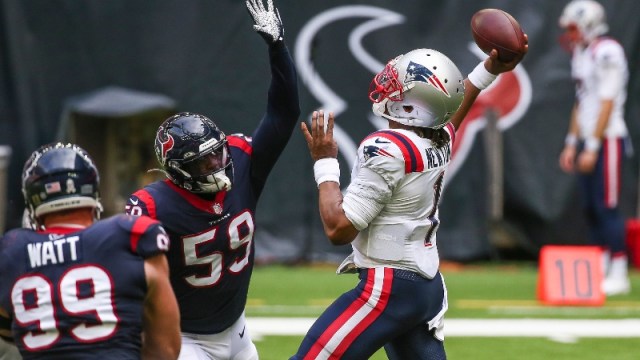