It seems James Harden really, really wants to go to the Brooklyn Nets.

Reports surfaced early Monday that the Rockets star wanted out of Houston and was trying to force a trade to the Nets, despite some players not wanting Harden to join Brooklyn.

The process went a step forward Monday night as the 31-year-old reportedly declined Houston’s two-year, $103 million extension because he is focused on getting traded to the Nets, according to ESPN’s Adrian Wojnarowski.

Here’s an excerpt from Wojnarowski’s report:

Houston and Brooklyn have been in contact but so far haven’t engaged in meaningful dialogue, sources said. The Rockets want a massive return of assets for Harden and are willing to be patient to find that in the marketplace. So far, there’s no indication the Rockets believe the Nets could deliver a package that fits that profile.

Harden has yet to win an NBA title and probably thinks he has a better shot at one playing alongside Kevin Durant and Kyrie Irving. Giving up $50 million a year in Houston, however, is rather absurd.

Buckle up, NBA fans, it certainly will be interesting to see how this plays out. 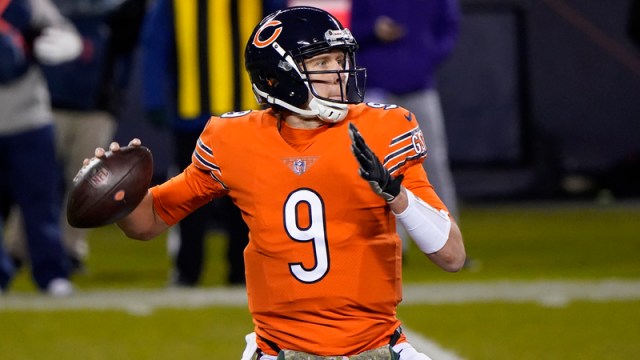 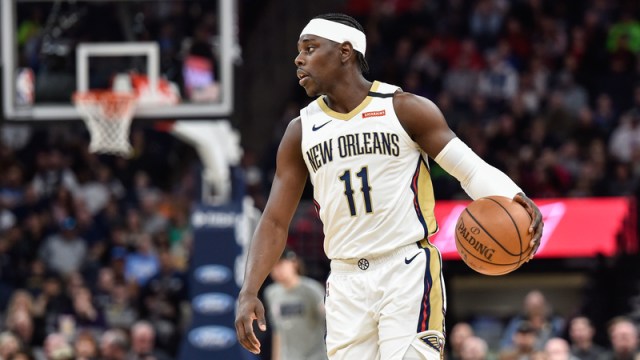