The severity of Klay Thompson’s latest leg injury remains unclear, but some reports suggest the prognosis might not be good.

The Golden State Warriors guard sustained the injury Wednesday during a workout in Southern California, according to initial reports. Luckily, it wasn’t the same leg he injured in Game 6 of the 2019 NBA Finals.

Unfortunately, however, it sounds like Thompson’s latest injury could be pretty serious. According to ESPN’s Marc J. Spears, a source close to the situation called it “not good.”

CBS’ Bill Reiter reported “a sense of discouragement and frustration for those close to the situation,” as well.

Thompson missed the entire 2019-20 season thanks to his left ACL injury he suffered in the 2019 playoffs. His presence certainly would be missed by the Warriors, who went 15-50 last season without the star guard, for a second straight year.

Thompson reportedly is awaiting testing on the injury. 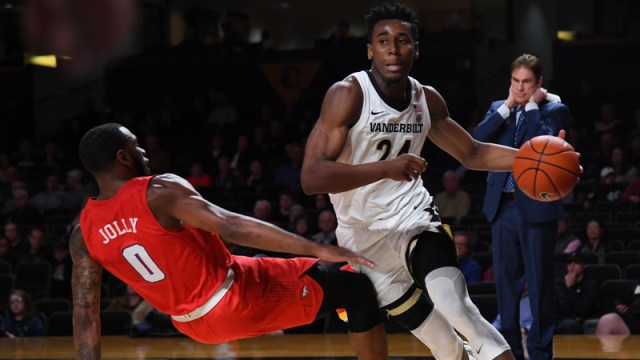 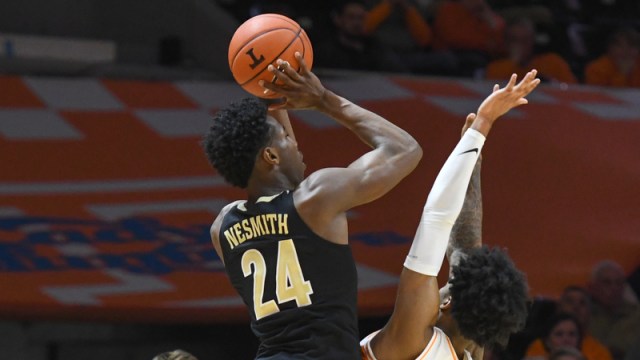 What Can Celtics Fans Expect Out Of Aaron Nesmith? Gary Washburn Discusses