Gordon Hayward is a member of the Charlotte Hornets, but it wasn’t due to a lack of negotiations between the Boston Celtics and Indiana Pacers.

According to the Indianapolis Star, the Pacers had offered the Celtics Myles Turner, a rotation player and a first-round pick.

What proved to ultimately sink the talks remains unclear.

Now, it also remains unclear if Hayward chose the Hornets because of the money — they were said to be offering substantially more than Hayward — or because things with the Pacers negotiations became a mess. If Hayward chose Charlotte purely because of money, then it is hard to rip Danny Ainge.

However, if Hayward picked the Hornets because things were taking too long with the Celtics-Pacers talks, that is a big hit to Ainge’s reputation. 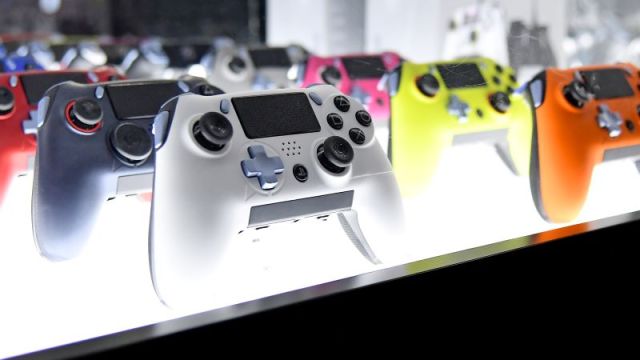 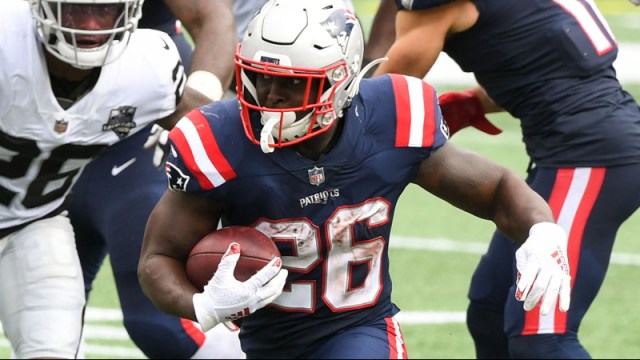