It’s getting easier and easier to imagine Gordon Hayward wearing a different uniform next season.

Hayward and the Celtics reportedly agreed Tuesday to push back the deadline for his contract decision to 5 p.m. ET on Thursday. The original deadline was for the same time Tuesday.

The 30-year-old must decide whether to exercise his $34.2 million player option for the 2020-21 season. He would become an unrestricted free agent if he declines — a disaster scenario for Boston.

Hayward is coming off a season in which he averaged 17.5 points, 6.7 rebounds and 4.1 assisters per game while once again battling various injuries. Multiple reports this offseason have indicated Hayward, perhaps dissatisfied with his role in Boston, is looking for a change of scenery. 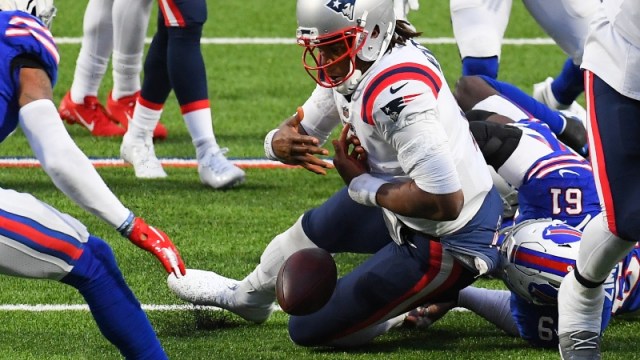 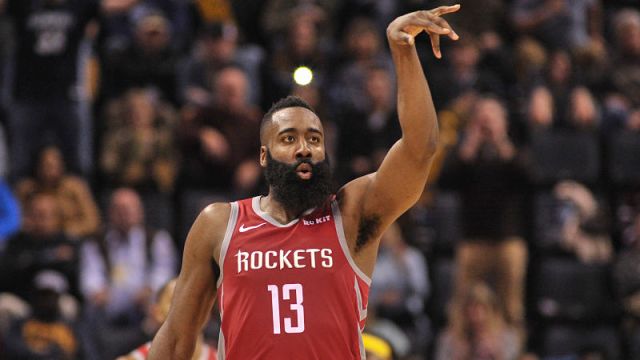