Dwight Howard reportedly is taking his talents to Philadelphia, and we’re getting our first look at just how much he’s expected to make.

Howard is an eight-time All-Star, three-time Defensive Player of the Year and an NBA champion. 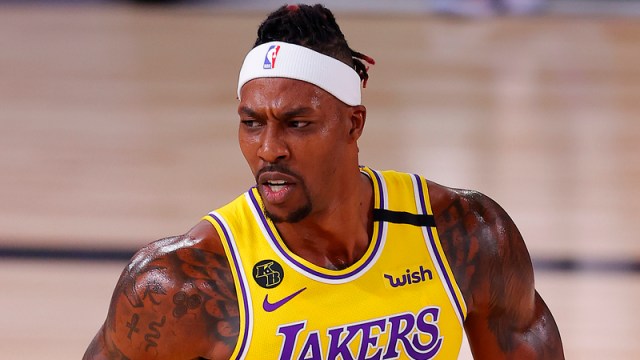