Gordon Hayward had 120 million reasons to agree to a deal with the Charlotte Hornets. Simple enough, right?

Well, the situation actually might be more complicated than that, as ESPN’s Zach Lowe indicated on his most recent podcast that offers from the Boston Celtics and Indiana Pacers weren’t that far off from the four-year, $120 million contract Hayward ultimately received.

So, then, what happened? Why were the Celtics and Pacers unable to complete a sign-and-trade despite rumors suggesting Hayward was focused on Indiana after opting out of the final season of his contract with Boston?

It’s easy to pin blame on Celtics president of basketball operations Danny Ainge for perhaps being too greedy, but Lowe said on the same episode of “The Lowe Post” podcast that Boston wasn’t sold on Indiana center Myles Turner, the presumed centerpiece of any trade between the teams involving Hayward.

In fact, according to Lowe, the Celtics explored ways to flip Turner in the event they acquired him from the Pacers.

“I think, really, talking to people and reading the tea leaves as best I could, it really comes down to the Celtics didn’t want Myles Turner,” Lowe said. ” … I did hear from some teams around the league that the Celtics have done some preliminary research on what Myles Turner’s trade value would have been to them had they acquired him either in this deal or in a separate deal and obviously didn’t like what they saw.”

This is fascinating, if true, because Turner would have plugged a hole in Boston’s front court at a reasonable rate. The 24-year-old carries an $18 million cap hit for each of the next three seasons, hardly an astronomical sum for a player with his upside.

Instead, the Celtics agreed to a two-year, $19 million contract with longtime Cleveland Cavaliers big man Tristan Thompson in wake of Hayward’s decision. And it’s possible Ainge simply viewed that as the preferred investment.

“They made a conscious choice that ‘I’d rather have Tristan Thompson at nine-and-a-half (million) and nine-and-a-half, than Myles Turner at 18, 18, 18,” Lowe said. “I think that’s really interesting and it’s not the choice I expected Boston to make.”

Of course, there’s always a chance we’re making too much of the situation and Hayward would’ve signed with the highest bidder — Charlotte — regardless of any negotiations between Boston and Indiana.

The Celtics’ apparent disinterest in Turner is notable, though, and it’ll be worthwhile to monitor how he performs in the upcoming campaign relative to how Thompson fits into his role with Boston. 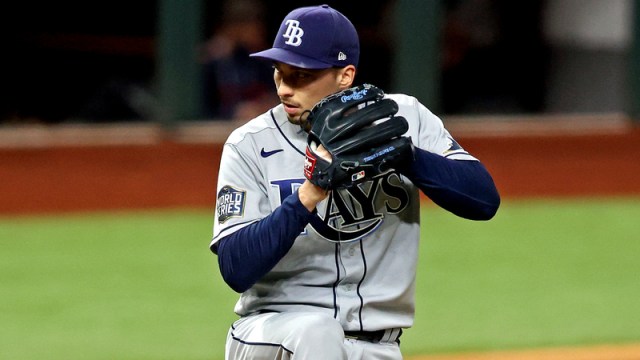 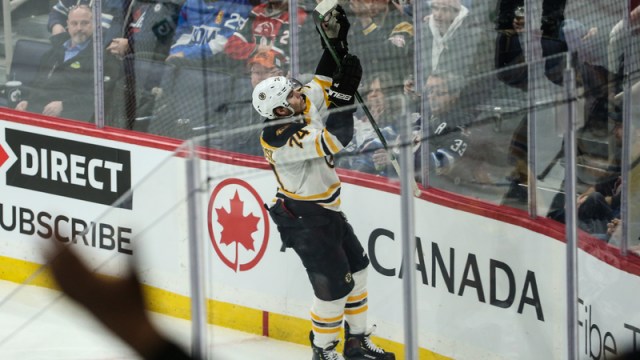