If the Patriots are going to move arguably their best overall player Tuesday, they reportedly won’t do so for cheap.

Stephon Gilmore has been a popular topic of conversation ahead of Tuesday’s NFL trade deadline. With New England conceivably heading toward a rebuild, it theoretically could look to maximize on Gilmore’s trade value, especially considering the star cornerback has another year on his contract beyond the current campaign.

A report last week indicated the Patriots likely would have to settle for a second- or third-round pick in exchange for Gilmore. But according to ESPN’s Dianna Russini, New England is looking for a first-rounder and more in a potential deal for the reigning Defensive Player of the Year.

Gilmore wouldn’t be a total rental if a team were to trade for him Tuesday, but it’s not difficult to understand why a franchise might not be inclined to deliver the package Russini mentioned. The three-time Pro Bowl selection will turn 31 around the start of the 2021 campaign, and a trade return of that magnitude for a player of that age is almost unheard of in the NFL.

NFL Media’s Ian Rapoport as recently as Sunday reported a Gilmore trade “doesn’t sound feasible at this point.” But we know how desperate legitimate Super Bowl contenders can be at the deadline, so a blockbuster probably shouldn’t be completely ruled out. 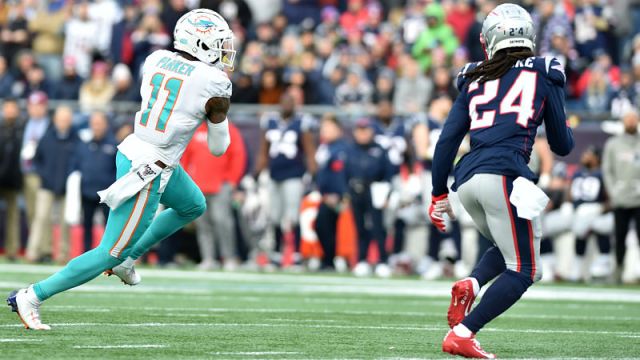 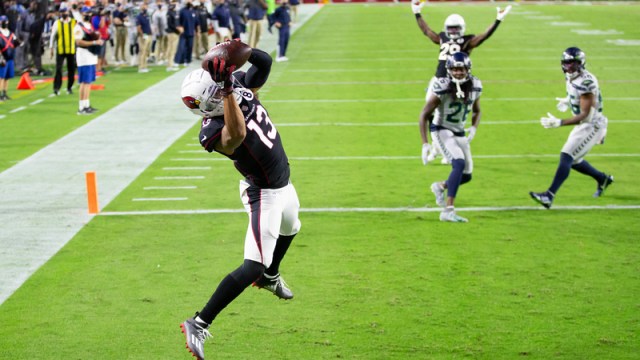