Sony Michel will indeed be returning to the New England Patriots’ 53-man roster.

The third-year running back has been dealing with a quad injury that landed him on injured reserve in early October. But according to Ian Rapoport, the Patriots will be activating Michel off IR and waiving Hjalte Froholdt.

Michel has not played since the Patriots’ Week 3 victory over the Los Vegas Raiders, and its now plausible he’ll play Sunday against the Houston Texans.

It’ll be fascinating to see what Michel’s workload looks like, as second-year back Damien Harris has been the bellcow the last few weeks and done a fine job in that role.

Froholdt is in his second year in the NFL. The 2019 fourth-round pick of the Pats missed all of his rookie season due to injury and played a minimal role this season. 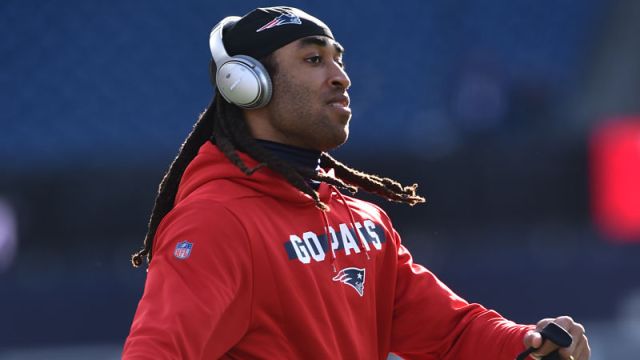 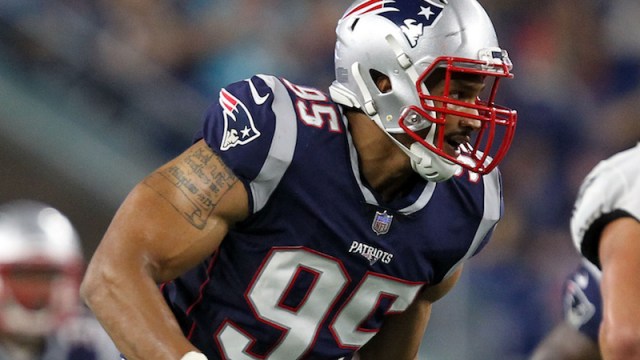