Hjalte Froholdt and Derek Rivers will continue their NFL careers outside of New England.

After being waived by the New England Patriots on Saturday, Froholdt and Rivers were claimed off waivers Monday by the Houston Texans and Los Angeles Rams, respectively.

The Patriots selected Froholdt, a reserve guard/center, in the fourth round of the 2019 NFL Draft. He spent his entire rookie season on injured reserve, then saw offensive playing time in just two games this season before being cut.

Rivers, a 2017 third-round draft pick, missed the 2017 and 2019 seasons with injures. He appeared in eight games as a situational pass rusher this season, tallying 1 1/2 sacks.

The Patriots waived Froholdt and Rivers to make room for running back Sony Michel (activated off injured reserve) and linebacker Terez Hall (promoted from the practice squad) on their 53-man roster ahead of Sunday’s matchup with the Houston Texans. Both players would have been candidates to join New England’s practice squad had they not been claimed.

Michel was inactive for Sunday’s game, which the Patriots lost 27-20 to fall to 4-6 on the season. New England is scheduled to host the 6-4 Arizona Cardinals this Sunday. 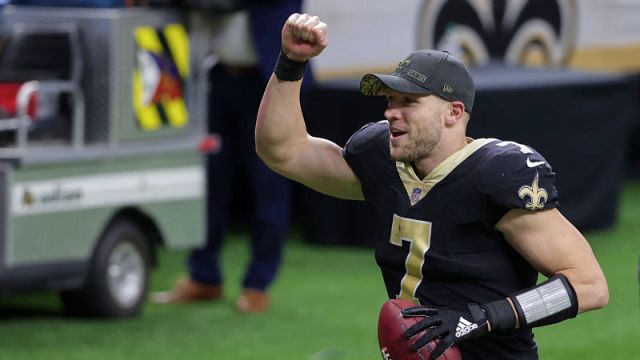 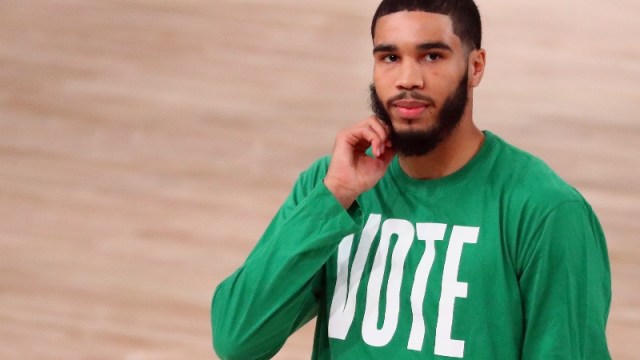