With the New York Giants in last place in the NFL’s worst division, the NFC East, it’s a safe bet that the team will make some changes before next season.

With the team quickly parting ways with both of its most recent coaches, Pat Shurmur and Ben McAdoo, general manager Dave Gettleman likely is on the hot seat depending on how the rest of the 2020 season plays out.

And who would the Giants target to replace Gettleman? According to a report from CBS’s Jason La Canfora, New England Patriots director of player personnel, Nick Caserio, would be at the top of their list.

“The team has long had interest in Caserio, who has withdrawn from opportunities to take general manager positions in the past and been prevented from pursuing others,” La Canfora on Sunday reported. “New England is nearing a potential full-scale rebuild, while the Giants continue to lose games and struggle to contend even in the lowly NFC East. There were some within the organization who believed the Mara family should have made a general manager switch a year ago, when Joe Judge was hired to replace fired coach Pat Shurmur, and that pressure is mounting again, sources said, with the Giants plodding through what is shaping up as another lost season.”

It’s not a stretch to connect these dots, as current Giants coach Joe Judge has a history with Caserio from their eight years together in New England.

We’ll have to first wait and see what Gettleman’s fate with the team is, though. 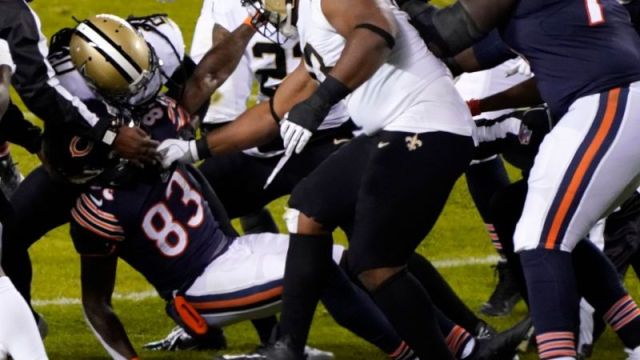 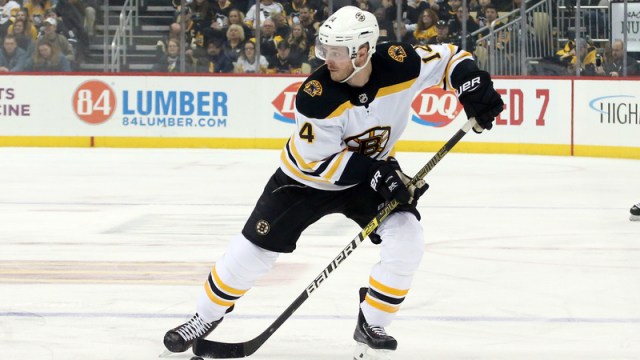 Bruins’ Chris Wagner Shares Photos Of Himself Proposing To Fiancée