Derek Rivers had a pretty limited role with the Patriots, and now he’s getting cut.

The defensive lineman has been waived by the Patriots, according to The Athletic’s Jeff Howe and ESPN’s Mike Reiss.

Rivers was a cool story this season, as he finally was healthy after playing just six games over his first three seasons in the NFL due to a variety of ailments. But he seldom played more than 10 snaps, serving basically as an occasional pass-rusher.

There’s always the possibility he will get placed on the practice squad if he clears waivers. But if a team needs help in the front seven, Rivers might get scooped up.

The move also comes amid the activation of Sony Michel off IR, which is why Hjalte Froholdt is being waived. 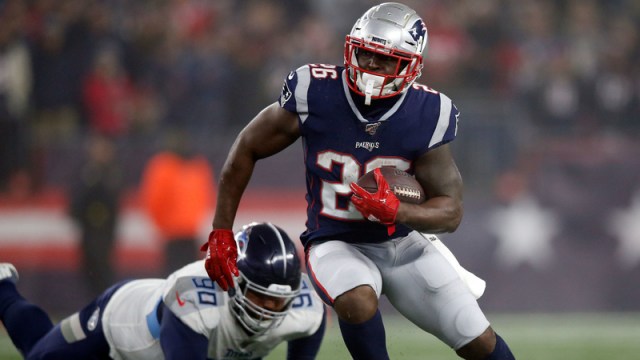 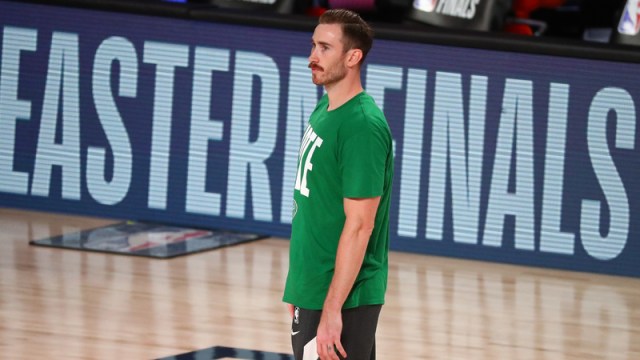