The NHL board of governors and senior executives held a call Thursday, and two main positives came out of it.

One: Not playing the season is “off the table.”

Two: The season will start in January, barring a COVID-19-related hurdle that forces a delay.

Over the last few months, little has been available in the way of details as to how the NHL plans on starting next season. But following the aforementioned meeting, The Athletic’s Scott Burnside got a few interesting tidbits, which he shared Saturday morning.

?I think we?re going to play,? one governor told Burnside. ?This whole, ?We?re not going to play? is off the table.?

Said another governor: ?We?re going to start in January unless something (coronavirus-related) happens. The next couple of weeks are big.?

Burnside does note that in the meeting, commissioner Gary Bettman for the first time left the door open for a start later than Jan. 1, which the league is on record saying would be the target date to drop the puck.

Plenty of details have to be hashed out: Finances, logistics, testing, fans or no fans. The list goes on and on. And many of these things will have to be settled soon in order to get training camps going.

But at this juncture, it sounds as those things will be tackled so that another NHL campaign will be played in the coming months. 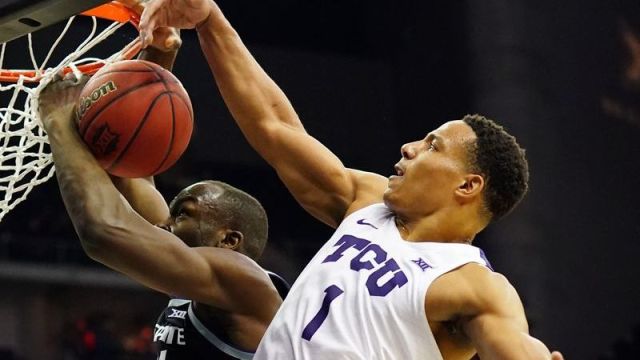 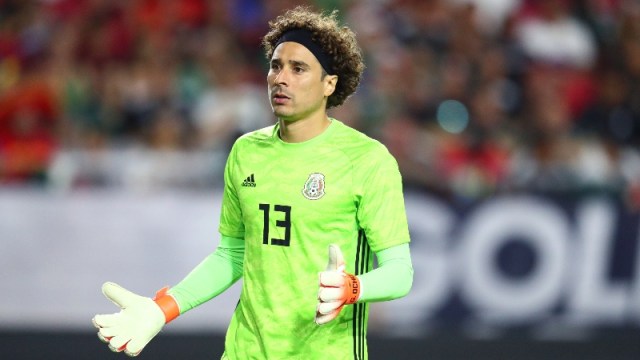