There’s not another team in the NFL that has committed to the run like the Baltimore Ravens.

It paid dividends during the 2019 season, and it’s done much of the same through nine weeks of 2020 campaign. Baltimore ranks first in both rushing yards per game (170.1) and rushing attempts per game (33.3). Only two teams have recorded a more efficient yards-per-rush average (5.1).

While it obviously helps to have one of the most prolific rushing quarterbacks in the league in 2019 NFL MVP Lamar Jackson, the grouping doesn’t stop there. Rookie J.K. Dobbins and Gus Edwards both have stepped in to fill productive roles, especially during Mark Ingram’s two-game absence due to an ankle injury.

“Yeah, I mean, they?re all good players. They all run well. They?re tough downhill runners,” Belichick told reporters during a video conference. “(Mark) Ingram, I think, is clearly their primary early down runner when he?s healthy. (J.K.) Dobbins has shown up a little more in the passing game, or in passing situations, I should say, but he?s an excellent runner, too. So, I mean, they have good depth in their backs.

“Those guys run hard. I?d say the offense in general, they move the ball, they score points and they don?t turn it over,” Belichick added. “All those are, I?d say, characteristics of a good offense, and that?s what the Ravens do. The backs fall into that category, too — make positive yards, don?t turn the ball over.”

Obviously, the 6-2 Ravens will present some different challenges than the 0-9 Jets, but Belichick was asked if he believes the defensive group is trending in the right direction.

“Well, I hope so. It wasn?t good enough in some of the previous weeks before that, so we?ll see,” Belichick said. “These guys run the ball as well as anybody in the league, so we?ll definitely get tested here. It was certainly better than what it?s been in the last couple weeks. So, that was a good thing to say. Hopefully, we can continue that.

“We made a few adjustments, but I thought the players played well in the game (against Jets). We got split on one blitz there, which I could have coached that better. But, for the most part, we defeated blockers and tackled much better than we have, so that?s always a good place to start.” 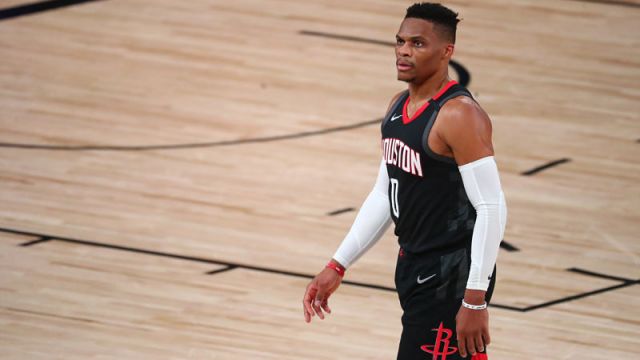 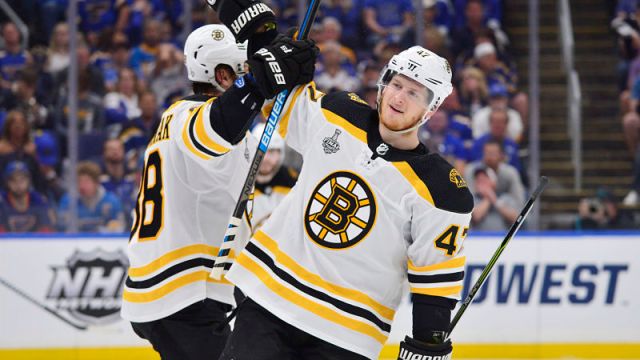