Patriots Could See Flurry Of Roster Moves Before Monday's Game Vs. Jets - NESN.com Skip to content

New England’s active roster could look significantly different by the time the Patriots take on the New York Jets on Monday night.

The Patriots currently have one open spot on their 53-man roster. It’s unclear when roster exemptions will be lifted for recently acquired wide receiver Isaiah Ford and defensive tackle Isaiah Mack.

For context, the Patriots signed defensive tackle Carl Davis off of the Jacksonville Jaguars’ practice squad Oct. 14. His exemption was lifted Oct. 17, the day before the Patriots took on the Denver Broncos.

The Patriots acquired Ford and Mack on Nov. 3. As of Nov. 7, their exemptions had not been lifted. So, the Davis timeline is already out the window. If Ford and Mack’s exemptions are lifted on Monday, then the Patriots would have to create one additional roster spot to make room. They almost certainly won’t play Monday after not practicing all week.

Running back J.J. Taylor (illness) and wide receiver N’Keal Harry (concussion) have been ruled out.

The Patriots don’t need another running back, but Sony Michel is eligible to be activated off of injured reserve after returning to practice this week.

The Patriots will need at least one more wide receiver with only three healthy options on their active roster in Damiere Byrd, Jakobi Meyers and Gunner Olszewski. Isaiah Zuber would normally be the top option, but he’s out of temporary practice squad elevations. So, in order to play Zuber on Monday, the Patriots would need to sign Zuber to the 53-man roster by Monday at 4 p.m. ET. That’s possible if Ford and Mack stay on the exempt list. It’s tougher if their exemptions are lifted.

The next options would be Kristian Wilkerson or Donte Moncrief. Wilkerson is an intriguing undrafted rookie. Moncrief is an NFL vet who was just signed this week.

The Patriots can only temporarily elevate two players from their practice squad. Any additional practice squad promotion would have to be a signing. In order to get that player back onto the practice squad, they’d have to clear waivers.

Among those players who are most questionable to play would be Keene, Wynn, Carl Davis, Guy, Gilmore, Cody Davis, Dugger and Folk.

Keene (knee) and Dugger (ankle) were limited all week. Keene was a game-time decision in Week 8. Dugger also missed Week 7.

The only healthy tight end on the Patriots’ practice squad is versatile outside linebacker Rashod Berry, who played tight end at Ohio State. If Izzo and/or Keene can’t play Monday, then maybe Berry could be elevated. He was elevated once already this season and played defense.

If Folk can’t play, then the Patriots could either elevate Justin Rohrwasser from the practice squad or use punter Jake Bailey as a placekicker.

The Patriots only have eight offensive linemen on their 53-man roster, so if Wynn can’t play, then they’d probably like to elevate Caleb Benenoch or Jordan Steckler from the practice squad to provide an eighth body.

The Patriots also could choose to elevate defensive end Tashawn Bower, who played well Sunday, from their practice squad.

So, we’ve mentioned Benenoch, Berry, Bower, Glasgow, Moncrief, Murray, Rohrwasser, Steckler, Wilkerson and Zuber as potential candidates to be promoted from the practice squad. And, remember, the Patriots are only allowed to use two temporary elevations. Any other promotion would be a formal signing.

If any of the players currently listed as questionable don’t travel to New York on Sunday, then they’ll be ruled out. We also could get a hint of who will be promoted based on which practice squad players travel to New York.

Get ready for a flurry of roster moves Monday at 4 p.m. 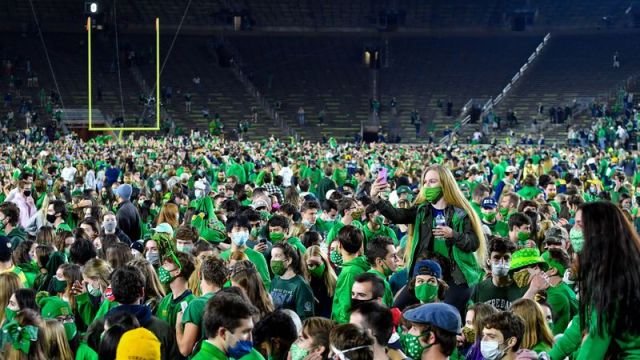 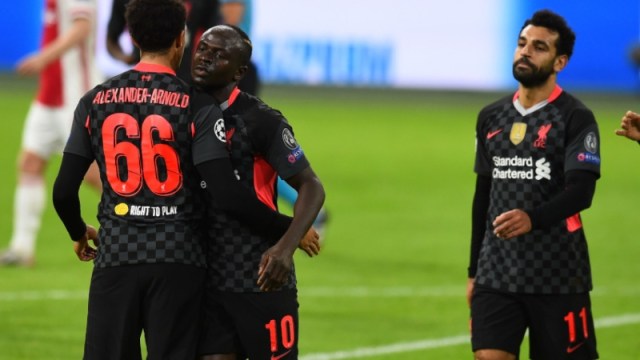