Patriots Fans Should Be Rooting For These Teams In NFL Week 11 - NESN.com Skip to content

With wins in their last two games, the New England Patriots have kept themselves alive in the AFC playoff hunt.

Bill Belichick’s club still is two games back of the final wild-card spot, however — and 2 1/2 games back of the AFC East-leading Buffalo Bills — and will need some help down the stretch in order to vault into playoff position.

At 4-5, the Patriots currently sit two games back of this five-way battle for the conference’s three wild-card berths:

New England also trails the Dolphins (by two games) and the 7-2 Buffalo Bills (by 2 1/2 games) in the AFC East, with rematches against both still to come. The Patriots are scheduled to visit the 2-7 Houston Texans on Sunday.

With those standings in mind, here’s a rundown of the teams Patriots fans should be rooting for in Week 11:

Philadelphia Eagles
The Eagles — leaders of the horrendous NFC East at 3-5-1 — are visiting the 6-3 Browns this weekend. That’s right, the Browns are in playoff contention for the first time in over a decade. They’ve beaten up on a bunch of bad teams thus far (Cincinnati, Cincinnati, Washington, Dallas, Houston) and got smoked by Pittsburgh and Baltimore, but with games against Jacksonville and both New York teams still to come, Baker Mayfield and Co. have a relatively clear path to nine or 10 wins if they knock off Philly.

Denver Broncos
Denver will look to slow down the red-hot Miami Dolphins, who have won five straight and are 3-0 since rookie Tua Tagovailoa took over behind center. The Broncos are at home for this one, but their quarterback situation is a major concern against Brian Flores’ swarming defense. Drew Lock threw four interceptions last week and might not be healthy enough to start Sunday. If he’s not, Denver will turn to Brett Rypien, who’s started just one game in his NFL career.

Kansas City Chiefs
The Chiefs visit Las Vegas this Sunday night and will be out for revenge after the Raiders upset them at home in Week 5. They could be facing a severely shorthanded Raiders team, too, as nearly all of Jon Gruden’s starting defense currently is on the reserve/COVID-19 list. Even if most of those players are cleared to return by this weekend, slowing down a motivated Patrick Mahomes without a full complement of defensive players will be an extremely difficult task.

Tennessee Titans
The Patriots would prefer if the Titans and Ravens both lost this week, but they’re playing each other, so that’s not possible. New England owns the head-to-head tiebreaker against Baltimore, so the closer they can get in the standings, the better. 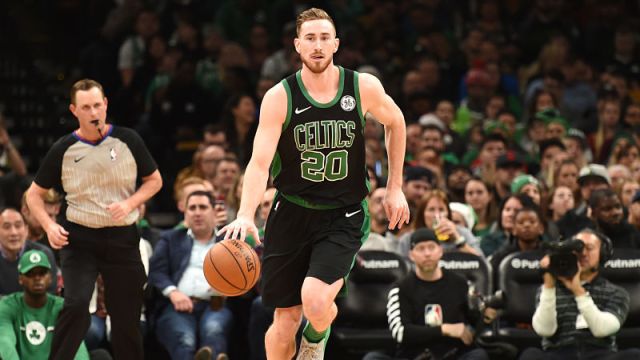 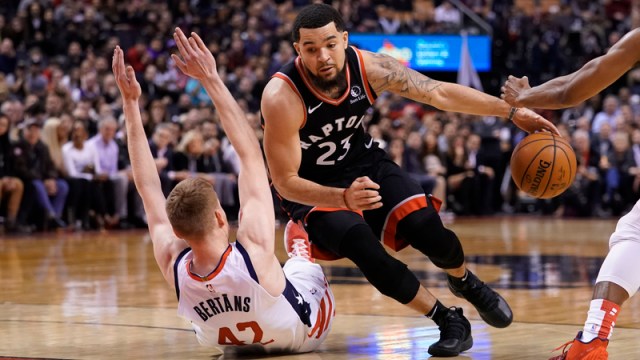