— Running back Sony Michel was activated off of injured reserve Saturday but remains inactive. The Patriots will continue to roll with Damien Harris, Rex Burkhead and James White at running back. Michel will serve as insurance later in the season. Harris will keep his role as the Patriots’ top ball-carrier.

— Moncrief signed to the Patriots’ practice squad Nov. 4 and was temporarily elevated Saturday. He’s recorded 204 career receptions for 2,561 yards with 21 touchdowns in his career. He also has two seasons (2015 and 2018) with over 600 yards receiving. His career really bottomed out last season when he had four catches on 15 targets with four drops, three of which came Week 1 against the Patriots. We’ll see if Moncrief, 27, can turn his career around in New England. He’s still a young player despite being drafted in 2014.

— Tight end Jordan Thomas will make his Patriots debut against the team the drafted him in the sixth round of the 2018 NFL Draft. He’ll join Ryan Izzo in the Patriots’ tight end corps. It’s the first time the Patriots have dressed two tight ends since Week 7.

— Linebacker Terez Hall earned a permanent promotion from the practice squad after starting for Ja’Whaun Bentley in Weeks 9 and 10. Bentley is back in action this week, however. We’ll see who earns the start.

— Defensive tackle Isaiah Mack, claimed off waivers from the Tennessee Titans on Nov. 3, will make his Patriots debut with Butler out. Defensive tackles Lawrence Guy, Byron Cowart and Carl Davis and defensive end Deatrich Wise and Tashawn Bower round out the defensive line.

— Cornerback Stephon Gilmore makes his return after missing three weeks with a knee injury. With Gilmore up, Bryant, an undrafted free agent, goes back to the inactive list. 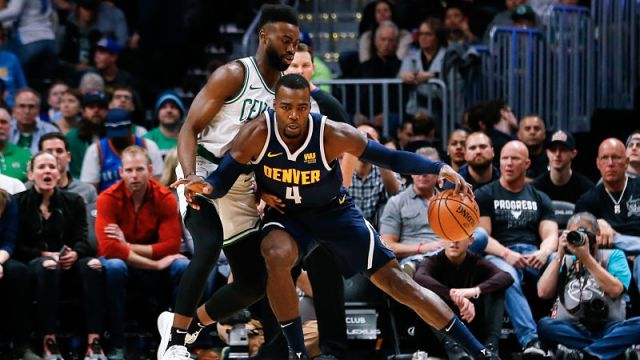 NBA Rumors: Why Paul Millsap Chose To Sign With Nuggets Over Celtics 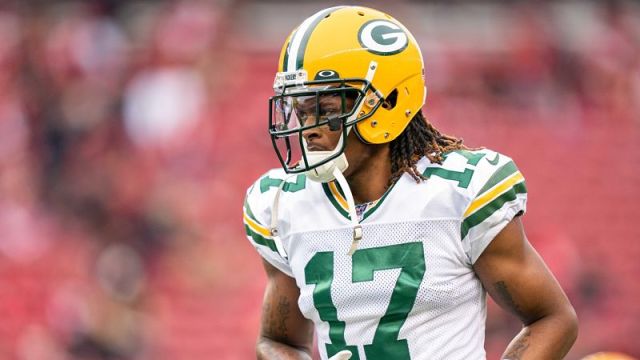