FOXBORO, Mass. — With running back Rex Burkhead out for the season, Patriots 2018 first-round pick Sony Michel will make his return to New England’s offense Sunday against the Arizona Cardinals.

Michel, who was activated off of injured reserve last week but didn’t play against the Houston Texans, will dress in Week 12.

— Cam Newton will start at quarterback, and Jarrett Stidham will serve as his backup.

— Michel, Damien Harris and James White are available at running back. It will be interesting to see how Michel is mixed into the Patriots’ offense and who will take over Burkhead’s versatile role as a pass-catcher/runner. Our guess is Michel will take Burkhead’s carries and Harris and White will split his receiving opportunities.

— Ford is down again in favor of practice squad receiver Donte Moncrief, who also played last week. Moncrief caught a 15-yard pass and played on special teams. He’s temporarily being elevated from the practice squad.

— Rookie offensive tackle Justin Herron will return off of injured reserve. He could start in place of left tackle Isaiah Wynn, who was placed on IR on Saturday. Jermaine Eluemunor is another option to start.

— Akeem Spence, a seven-year veteran out of Illinois, will take over Cowart’s spot as a practice squad elevation. Cowart is dealing with a back injury. The Patriots also placed Carl Davis (concussion) on injured reserve Saturday. So, the Patriots will have Spence, Adam Butler, Lawrence Guy and Isaiah Mack available at defensive tackle. Butler missed Week 11 but will return Sunday. Spence will be making his Patriots debut after signing with the practice squad earlier this week.

— The Patriots will have Deatrich Wise, John Simon, Chase Winovich, Anfernee Jennings and Josh Uche available on the edge with Bower out with an illness. 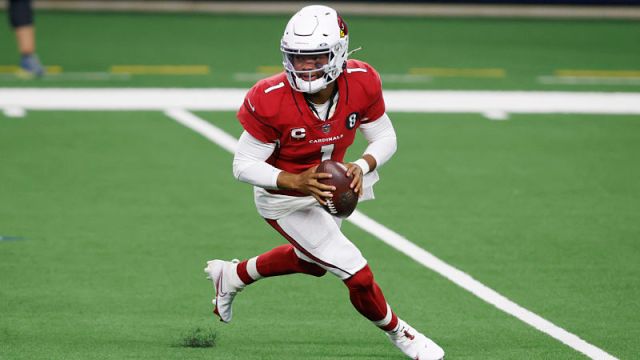 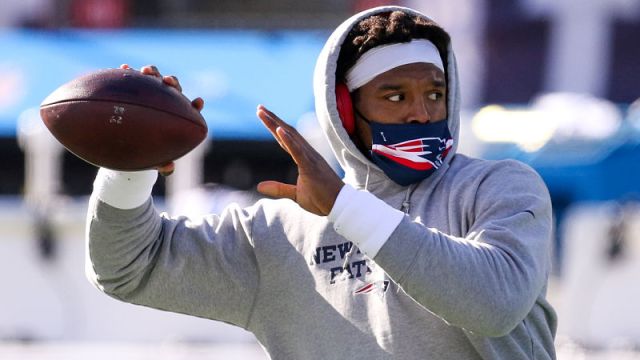