Patriots Injuries: 20 Players Out Of Or Limited In Thursday's Practice - NESN.com Skip to content

Nearly 40 percent of the Patriots 53-man roster currently is dealing with at least one ailment as New England prepares for the Baltimore Ravens.

— Gilmore, Jones and Brooks all participated in Wednesday’s practice though Gilmore was limited.

— JC Jackson, Jason McCourty, Justin Bethel, Joejuan Williams, Myles Bryant and practice squad players D’Angelo Ross and Mike Jackson were the Patriots’ available cornerbacks in practice Thursday. Ross and Jackson both had strong summers in training camp. Ross or Bryant could be an option to play the slot if Jones can’t go on Sunday night. Gilmore is looking unlikely again after missing Week 8 and 9.

— Running back Sony Michel and offensive tackle Jermaine Eluemunor, both of whom were designated to return off of injured reserve, also were present at practice.

— Bentley, Guy, Taylor and Harris are players to monitor this week. Bentley, Guy and Taylor were inactive Monday night against the Jets. Harris left the game with a chest injury and didn’t return. 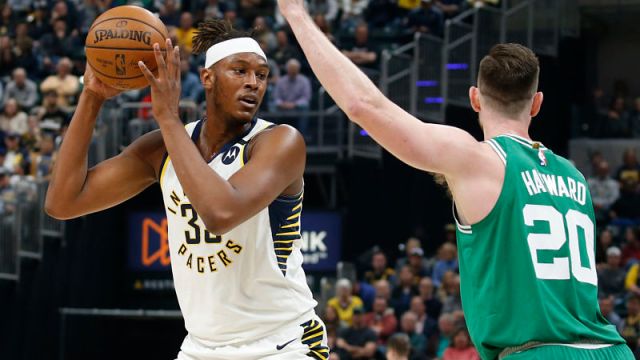 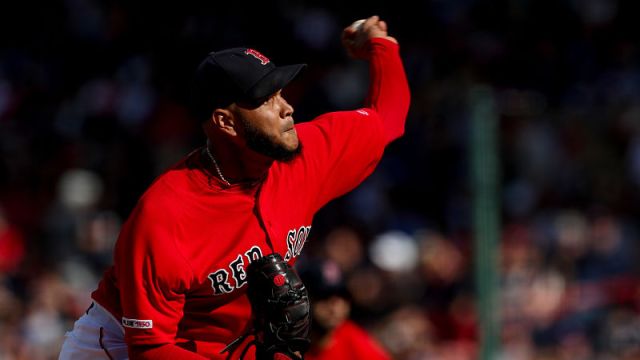