The Patriots’ defensive performance Monday night was, all things considered, concerning, but the unit did come up big when it mattered with a key turnover and sack to put New England’s offense in position to complete a fourth-quarter comeback in the 30-27 win.

The Patriots’ secondary made Joe Flacco look “elite,” while their pass rush had trouble generating pressure against an offensive line that lost its best player, Mekhi Becton, early in the game.

Here are our top takeaways from the Patriots’ Week 9 win:

PASSING GAME
Cam Newton had one of his most efficient games of the season, going 27-of-35 for 274 yards. Of those eight incompletions, one was thrown away, one was spiked and one came on a QB hit. His adjusted completion percentage was 84.4. His adjusted completion percentage coming into the game was 78.2. It was Newton’s second good performance in a row after three consecutive games of struggles.

Newton was great under pressure, going 7-of-10 for 40 yards. Among those three incompletions, one was thrown away and one came on a QB hit. Newton wasn’t sacked and didn’t turn the ball over.

Newton was asked on WEEI about why he didn’t take more shots downfield. Newton went 2-of-4 for 53 yards on throws of 20 yards or longer.

Patriots pass catchers didn’t have any drops in the game.

Meyers was flagged twice. He was penalized for holding and an illegal shift.

— Cunningham’s pressure came on just four snaps. He briefly filled in for Wynn, who left the game with an ankle injury, at left tackle.

RUNNING GAME
We’re still waiting for a timeline on running back Damien Harris’ chest injury, but it didn’t look good Monday night. He took a hard shot from Jets linebacker Tarell Basham, left the game and didn’t return. He was pointing to his ribs as he walked toward the locker room.

Harris carried the ball 14 times for 71 yards and had another impressive performance. If he misses time, the Patriots could activate Sony Michel off of injured reserve to take his lead-back spot in the offense. Burkhead also could see more playing time.

— Harris’ elusive rating was the best of his NFL career. He was extremely difficult to bring down.

— Burkhead is having a really strong season as the Patriots’ change-of-pace back.

— White still isn’t getting very involved in the offense, which is strange. He only has two double-digit-touch games this season.

PASS DEFENSE
The Patriots struggled mightily in coverage with top cornerback Stephon Gilmore inactive (knee). Gilmore returned to practice last week, so it doesn’t appear to be a long-term issue.

— Jackson definitely struggled while matching up against Jets wideouts Breshad Perriman and Denzel Mims. He made up for it, however, with a key interception. The Patriots were trailing 27-20 before the pick then marched down the field to tie the game with a Newton rushing touchdown. The defensive pass interference penalty on Jackson was kind of ticky-tack and came on an uncatchable ball.

— Jason McCourty also struggled in coverage while taking on Perriman, Mims and Jamison Crowder. The touchdown he let up was an unbelievable throw and catch by Joe Flacco and Crowder.

— Winovich was back to playing the majority of snaps (67 percent) after seeing his playing time dwindle since the Patriots’ Week 5 bye. He wasn’t overly productive as a pass rusher but did play well in run defense. He was also a core special teams player.

— Wise’s sack was a key play near the end of the fourth quarter. The Jets were facing second-and-2 while the game was tied 27-27 when Wise looped around to bring down Flacco, putting them in a third-and-7 situation. Flacco’s next pass fell incomplete to Perriman. The Patriots kicked the game-winning field goal on the ensuing drive.

— Hall started at inside linebacker after being elevated off the practice squad Monday afternoon for his NFL debut. He’s undersized at 6-foot-2, 235 pounds but was solid in the middle of the Patriots’ defense.

— The Patriots were left with Cowart (36 snaps), Nick Thurman (23 snaps), Davis (12 snaps) and Butler (10 snaps) at defensive tackle with Guy out. Butler only played in passing situations. The Patriots have Isaiah Mack coming off of the exempt list to help out after being claimed off waivers from the Tennessee Titans. Guy practiced this week, so he shouldn’t be out for too long either. It will be interesting to see how snaps are divvied up once everyone is back. 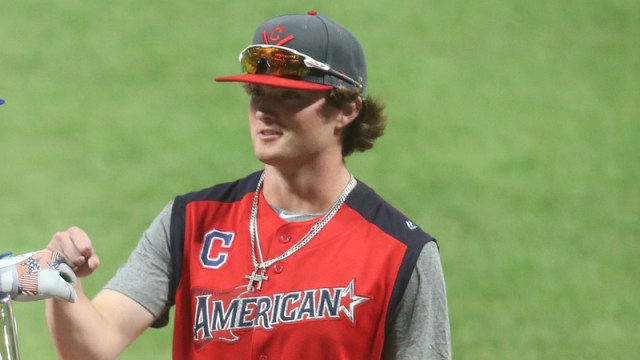 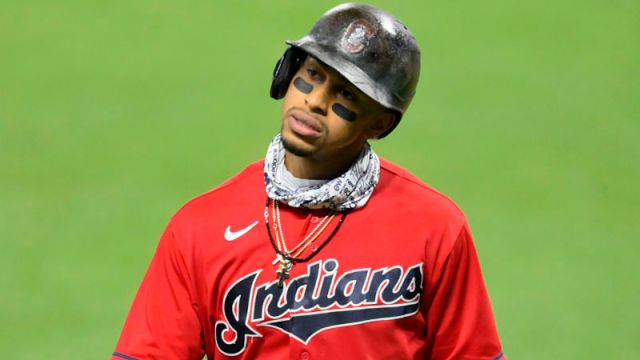