Folk’s game-winner capped a perfect night for the 36-year-old, who went 3-for-3 on field-goal attempts and 2-for-2 on extra points in a 30-27 victory over the New York Jets at MetLife Stadium.

“Nick did a great job,? Patriots coach Bill Belichick said after the game. ?He?s a tough kid. He came through for us, obviously, in a big way. He?s really been consistent for us over the last year-and-a-half. There couldn?t be a bigger kick, and he put it right down the middle. Awesome job on his part.”

Folk was questionable entering the game after missing practice with a back injury last week. As a precaution, punter/kickoff man Jake Bailey practiced field goals during pregame warmups.

This is Folk’s third career Player of the Week honor and his first since 2013. He’s the first Patriots player to receive a weekly or monthly honor this season.

The 3-5 Patriots are scheduled to host the 6-2 Baltimore Ravens on Sunday night. 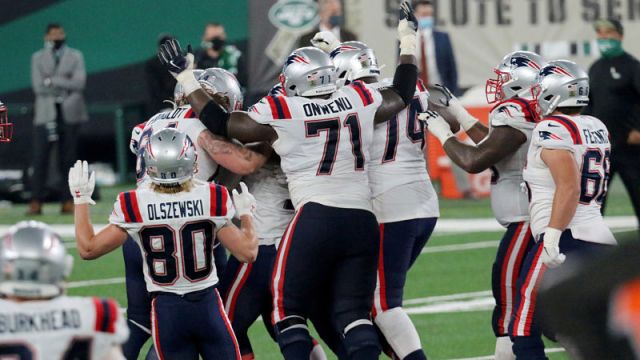 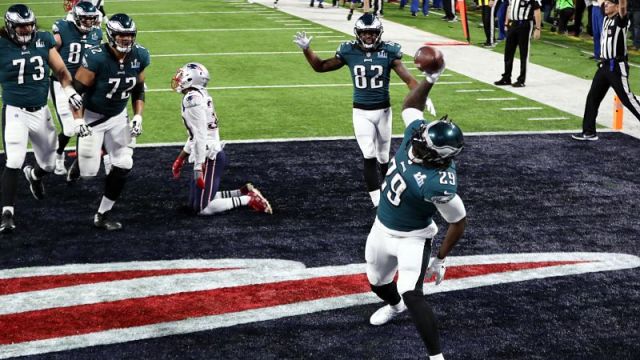